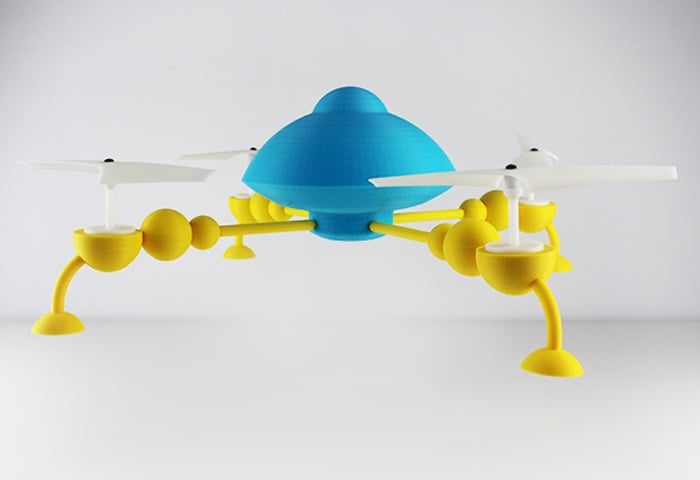 If you were impressed by Microsoft’s HoloLens presentation last month during its Windows 10 media presentation and technology update, and remember the quad copter that was featured in the HoloLens demonstration.

Polish 3D printer manufacturer Zortrax has brought the HoloLens functionality a little closer to reality by printing the quadcopter as a real-life product, that was designed by Lorraine during the presentation. 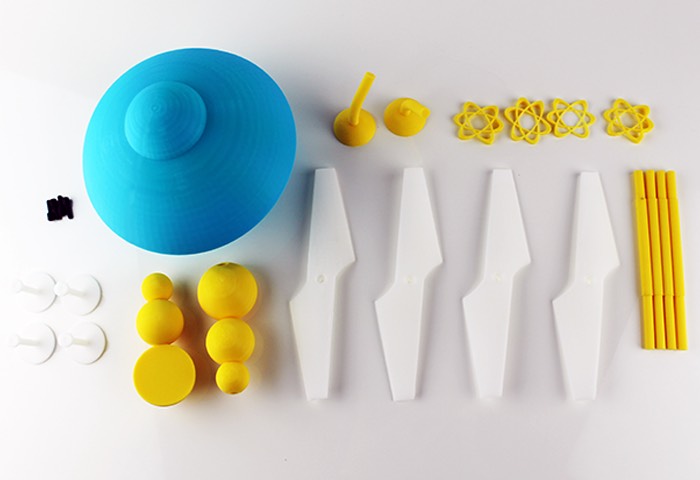 Microsoft made same bold claims during its Microsoft’s HoloLens presentation and it will be interesting to see just how easy those demonstrations are for Microsoft to re-create within real-world environments both for industry and consumers to enjoy, whilst wearing the HoloLens augmented reality headset.

As more information is released by Microsoft regards their new augmented reality HoloLens headset we will as always keep you up-to-date on developments as and when they happen.