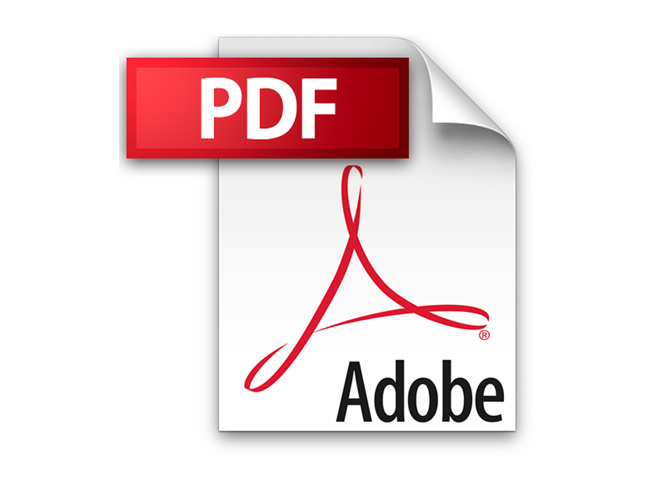 Adobe has released a mitigation tool for the latest zero-day vulnerability in its Reader and Acrobat products that will will help protect users until a patch is available, which may be released before the next scheduled security update on 12 October.

You can read more about Microsoft’s instructions on its web site.