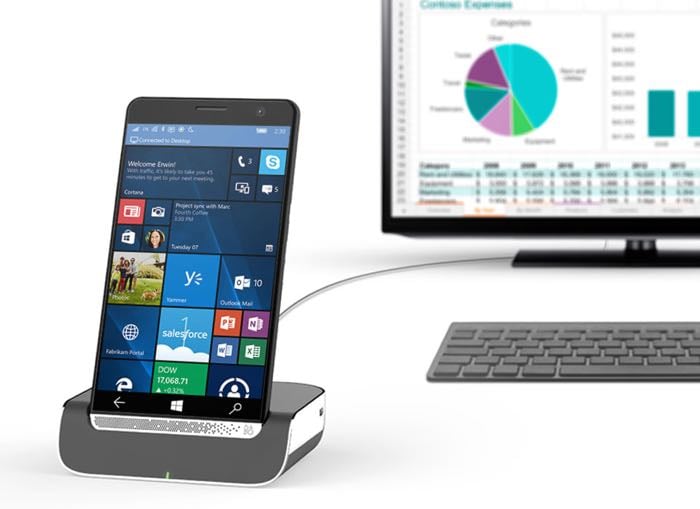 Microsoft stopped selling their Lumia devices a while back and now they have also stopped selling third party Windows Phone devices on their website. There were previously a couple of devices available from Alcatel and also the HP Elite X3.

The next smartphone we are expecting to see from Microsoft is the Surface Phone, there have been rumors about this device for some time.