Microsoft had planned to remove this feature this year and many users would not have been able to downgrade after 2011, but have decided to extend it as many business still use Windows XP and want to standardize operating systems over all their computers. 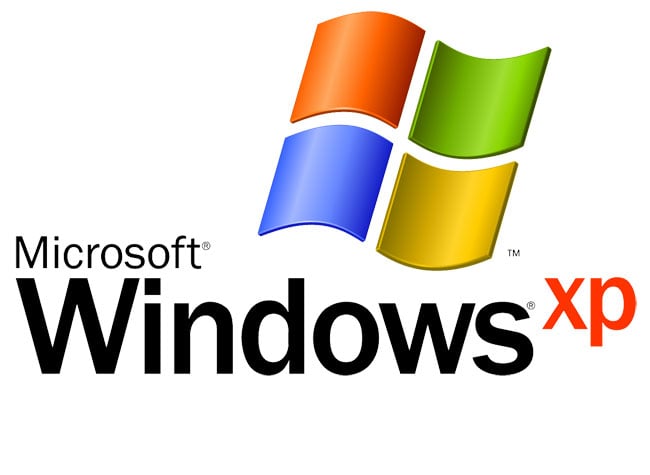 This is a smart move by Microsoft, as Windows XP is still wideley used by businesses, and if they had removed the option forcing businesses who wanted to keep their OS standard across all machines to upgrade to Windows 7 they could have alienated a number of business customers.