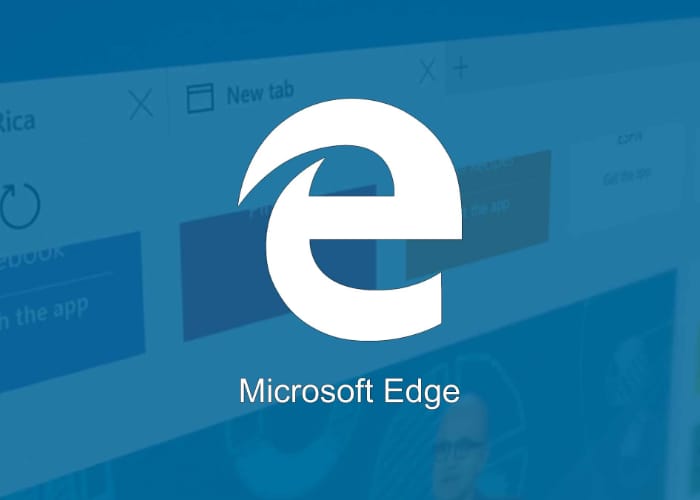 Microsoft has this week announced that its Chromium-based Edge browser will soon be available on Apple Mac systems. Microsoft also has plans to bring the open source browser Windows 7, 8 and 10 offering a similar surfing experience to the already established Edge browser for mobile devices.

Microsoft will be offering more frequent updates to existing versions of Edge to integrate Chromium contributions. “For the past few years, Microsoft has meaningfully increased participation in the open source software (OSS) community, becoming one of the world’s largest supporters of OSS projects. Today we’re announcing that we intend to adopt the Chromium open source project in the development of Microsoft Edge on the desktop to create better web compatibility for our customers and less fragmentation of the web for all web developers.

We will move to a Chromium-compatible web platform for Microsoft Edge on the desktop. Our intent is to align the Microsoft Edge web platform simultaneously (a) with web standards and (b) with other Chromium-based browsers. This will deliver improved compatibility for everyone and create a simpler test-matrix for web developers.”

“If you’re part of the open-source community developing browsers, we invite you to collaborate with us as we build the future of Microsoft Edge and contribute to the Chromium project. A few near-term examples will include continued work on ARM64 support, web accessibility, and taking advantage of other hardware features like touch support.”

For more information on the rollout of the new open source Edge browser jump over to the official Microsoft Windows blog by following the link below.