Microsoft has revealed this week that their new tablet optimised version of Windows 8 Metro will provide a “plug-in free experience,” for users of their Internet Explorer 10 browser. Dropping support for Adobe’s Flash plugin on their tablet IE10 browser, following Apple’s decision to do the same on its iPad tablets.

Microsoft explains the reason for dropping the Flash plugin is because its “not a good match with Metro style browsing and the modern HTML5 web.”. Desktop versions of Microsoft’s IE10 will continue to support Adobe Flash however. 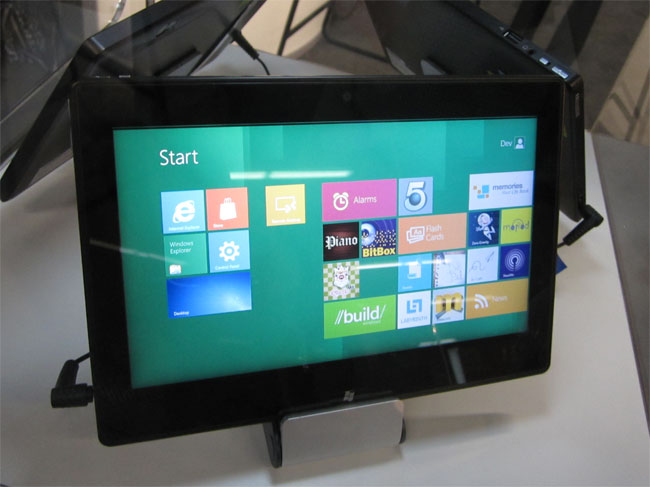 Microsoft goes on to explain:

“Plug-ins were important early on in the web’s history. But the web has come a long way since then with HTML5. Providing compatibility with legacy plug-in technologies would detract from, rather than improve, the consumer experience of browsing in the Metro style UI,”

Adobe is already giving-in a little to the new HTML 5 standard and has now even added support for the HTML5 video in an upcoming version of its Flash Media Server product.