Microsoft’s Digital Crimes Unit has this week announced they have chalked up another victory against spammers and malware pedlars. By shutting down the huge Kelihos Botnet which was responsible for delivering around four million spam email messages every day.

Kelihos, also known as “Waledac 2.0” due to its suspected ties to the first botnet Microsoft took down, is not as large as the Rustock spambot, but still represents a significant victory in Microsoft’s fight against botnets. 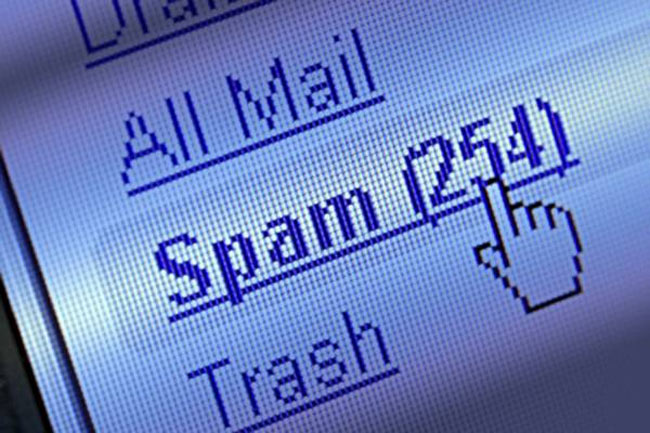 “Our investigation showed that while some of the defendant’s subdomains may be legitimate, many were being used for questionable purposes with links to a variety of disreputable online activities,”

“For instance, our investigation revealed that in addition to hosting Kelihos, defendants’ cz.cc domain has previously been investigated for hosting subdomains responsible for delivering MacDefender, a type of scareware that infects Apple’s operating system.”

This shutdown will be the first time Microsoft has named a defendant in one of its civil cases involving a botnet and the defendants were personally notified of the action. For more information jump over to the Microsoft blog.