Microsoft announced the development of its Courier Tablet last week and this leaked video shows how the new interface will function.

The heart for the Microsoft Courier  seems to be the infinite journal which is only bound by the storage constraints of the device.Check out the video after the break. 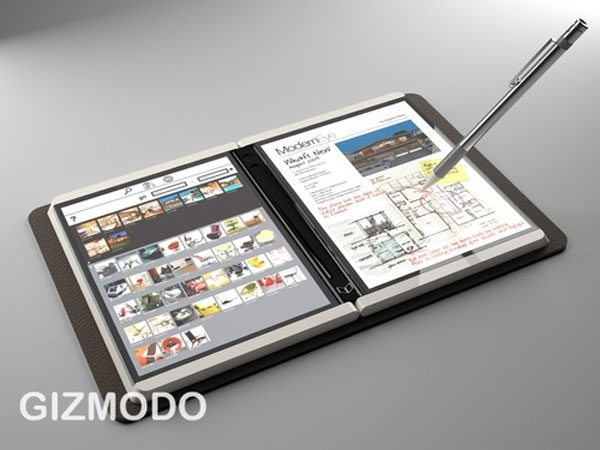 The journal can be published online and is displayed in the video  as three formats: a Courier file, Powerpoint or PDF which can then be downloaded.

Via Techeblog Via Gizmodo