We have heard a few rumors recently on a possible tablet from Microsoft [MSFT], it looks like our friends over at Gizmodo have scored the exclusive on Microsoft’s new tablet PC, the Microsoft Courier.

According to Gizmodo the Microsoft Courier is in the ‘late prototype’ stages, and rather than being a tablet with a single screen it is a booklet style PC with dual 7 inch screens. 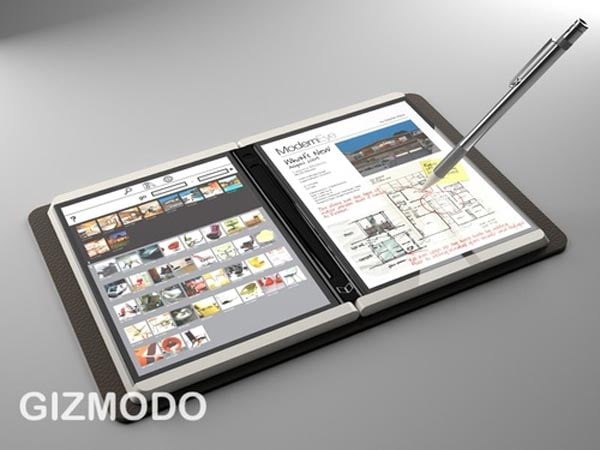 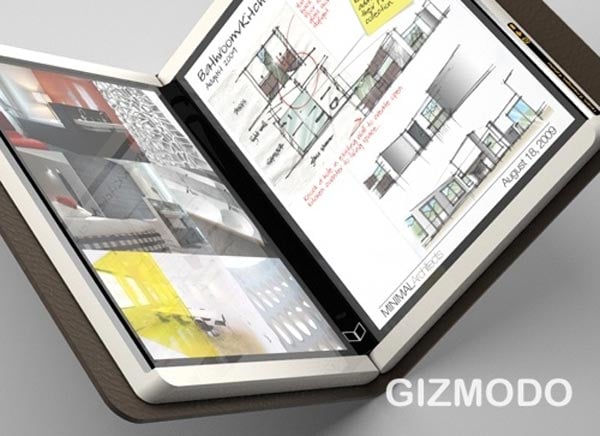 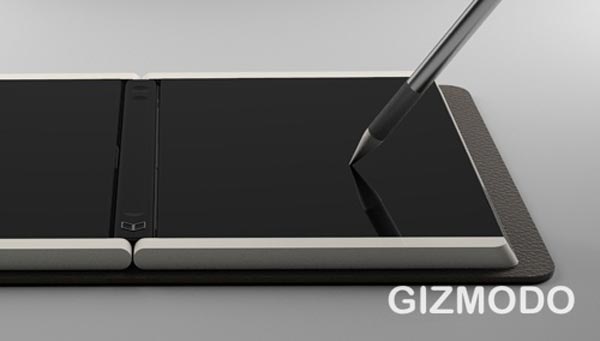 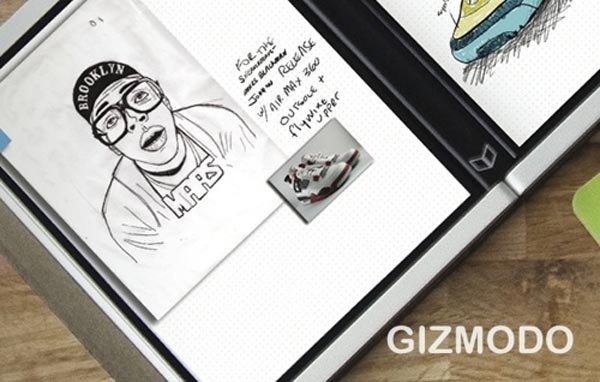 It looks like the screens are multi-touch, and they are designed to be used with a stylus, as you can see from the photo, they are connected by a hinge and there is even an iPhone style home button.

Unfortunately there are no details on the exact specifications, head on over to Gizmodo and check out the video which explains all about it.

It looks like Apple could have some competition if they do release the Apple Tablet.