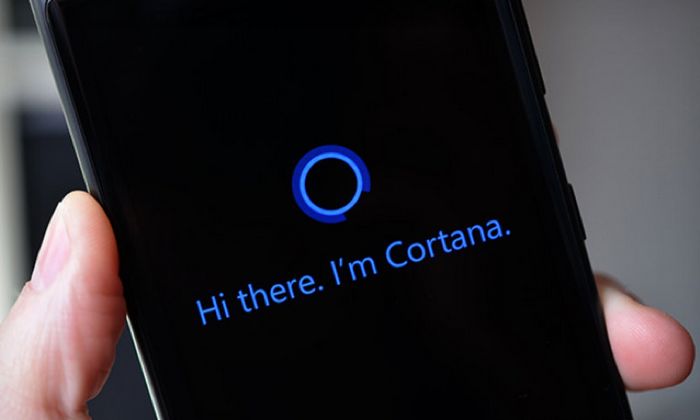 Whilst users of Windows Phone in the UK are still waiting to find out when Microsoft Cortana will launch, it looks like Microsoft’s virtual assistant will launch in China next week.

Microsoft have sent out invites to an event in China on the 30th of July, and as you can see from the photos, the invites come with a Microsoft Cortana logo.

Microsoft previously said that Cortana would be launching in the UK and China regions next, and it looks like the Chinese version of Cortana could get a new name, the service may end up being called ‘Huna’ in China. 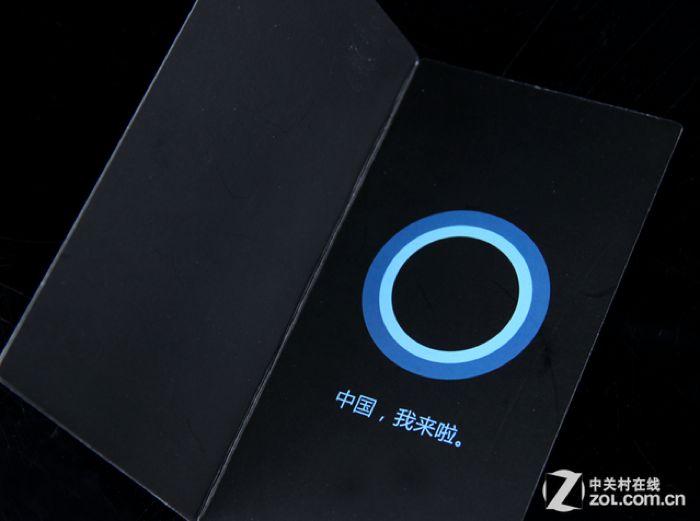 Microsoft announced earlier that they will be unifying their Windows platform across all devices, including desktops, notebooks, tablets, Windows Phone handset and the Xbox consoles.

We previously heard rumors that Microsoft intends to expand Microsoft Cortana beyond Windows Phone to desktops, tablets and the Xbox One, which could come as part of the new unified Windows experience.