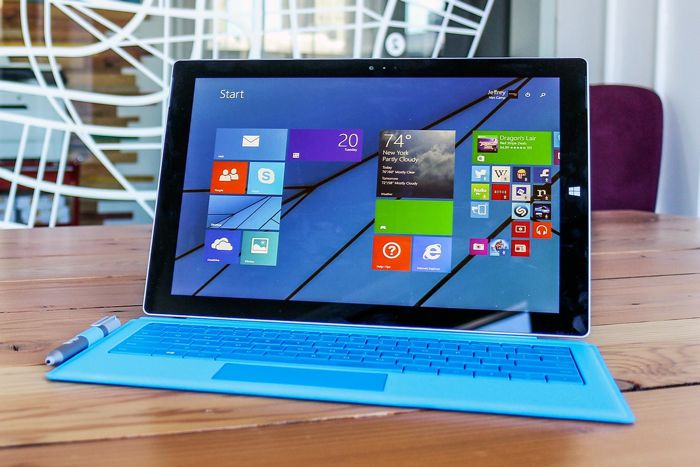 Microsoft has been making some big changes since Satya Nadella took over as CEO, and now they have announced a major change to the way they release their Microsoft Windows OS for various devices

At the moment Microsoft has different versions of Windows for different devices, they have Windows Phone for smartphones, Windows for PC, notebooks and tablets and also their Xbox OS.

This is a complete change from the companies previous strategy, they will still sell different versions of Windows, like Windows Enterprise and Windows Pro, but all of these versions of Windows will be the same under the hood, so apps and software will be compatible with all versions.