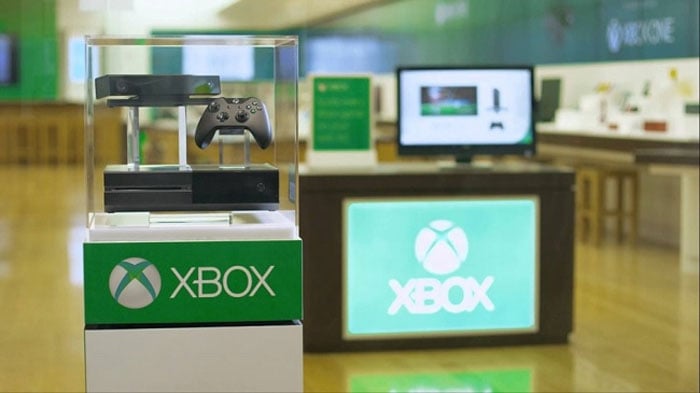 Rumors have been swirling for months now that Xbox might spin off its Xbox division making it into its own company. Recently Microsoft CEO Satya Nadella squashed that rumor and trounced the suggestions from analysts and investors that the spin off should occur. Nadella was asked directly about a spin off at the Code conference this week.

He said, “I have no intent to do anything different on Xbox than we are doing today.” Nadella would have had the full cooperation of Bill Gates had he chosen to spin off Xbox. Gates was previously asked if he would support the spin off and answered “absolutely.”

“We’re taking PC gaming and Xbox gaming and bringing those a lot closer together,” Gates said. “The power of the graphics chips means you can do great games there.”

“So I’m sure Satya and the team will look at that. It’s up to them. We’re going to have an overall gaming strategy so it’s not as obvious as you might think.”

Some wanted to see Microsoft spin off the Xbox division so it could focus on its core software business where it makes most of its money, although the company obviously has more plans for the Xbox division.