Yesterday tickets for Microsoft’s BUILD 2012 developer conference went on sale and within less than an hour were completely sold out. Prices for the tickets to the BUILD 2012 conference started at $1595 for the first 500 tickets as an early bird promotion by Microsoft, and were quickly snapped up in the first few minutes of going on sale. 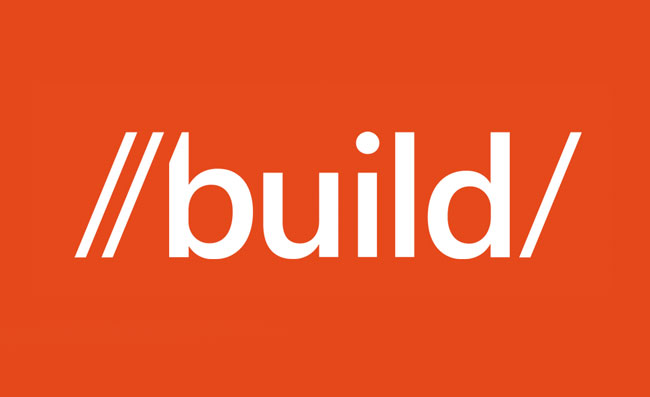 Microsoft’s Tim O’Brien explained “Build 2012 sold out in less than an hour. Build 2012 will be unlike anything we’ve held on our corporate campus in a long time. For those unable to attend, there will be a world class online experience and local developer events throughout the world.”

The Microsoft’s BUILD 2012 conference is set to take place at its headquarters in Redmond, and runs from October 30th – Novermber 2nd. Covering a wide variety of topic including Windows 8, Windows Azure, Windows Phone 8, Windows Server 2012, and Visual Studio 2012, and Xbox.