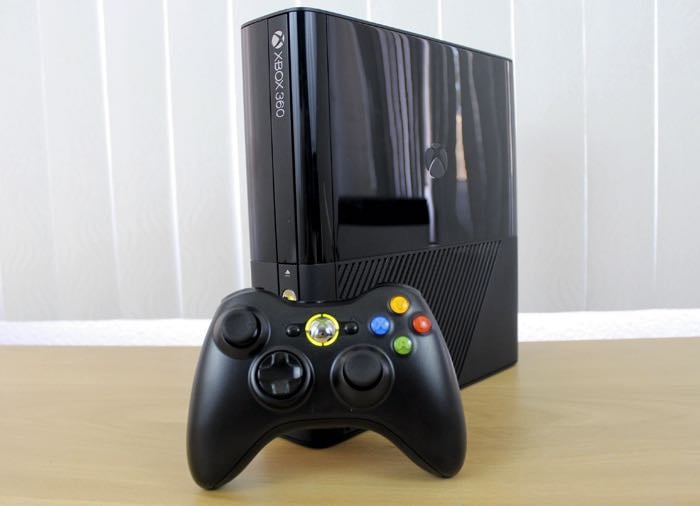 The news was announced by Microsoft’s Larry Hyrb and users will be able to sign up to the program to preview the latest software.

Starting in early March select invitees will be able to join the Xbox 360 Preview program. This will work much like the Xbox One preview – and selected customers will be able to sign-up directly from their Xbox 360. Look for a special Xbox Live message then head to Settings, then account then under account management if you’ve been selected, you’ll see Xbox 360 Preview Registration. Sign up there and enroll your console. Nothing will happen yet, but we’ll let you know when the Preview is ready to begin through a Xbox Live message.

You can find out more information about the new Microsoft Xbox 360 Preview Program at the link below.