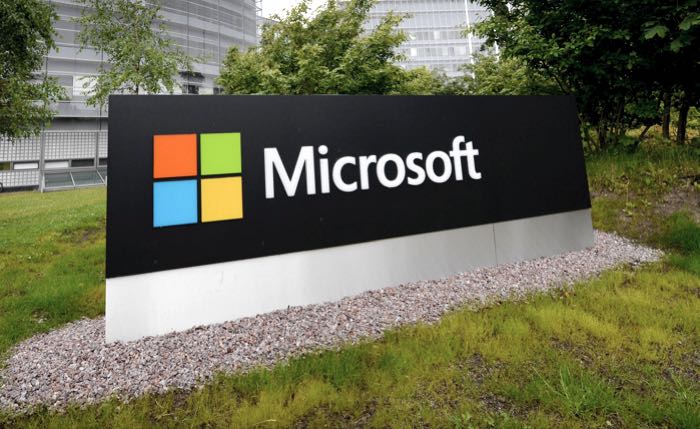 Microsoft has announced a new $40 billion share buy back program, this is the second program that they have announced.

The company has said that it is on track to finish the first $40 billion share buyback program by the 31st of December 2016.

The company also announce an increase in their quarterly dividend of $0.39 per share which is an 8 percent increase over the previous quarter, you can find out full details below.