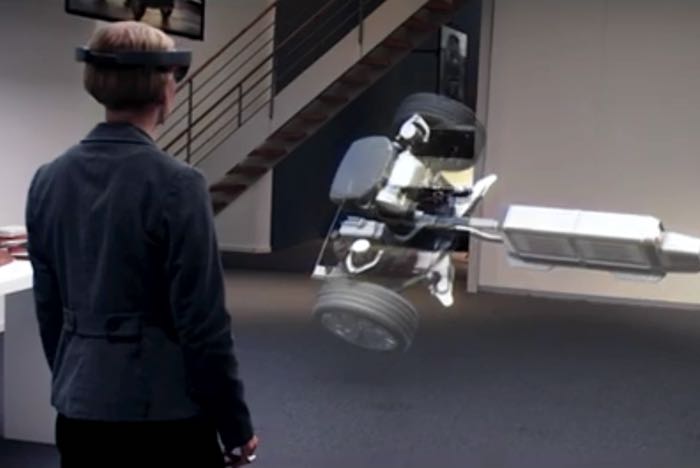 Microsoft and Volvo have announced a new partnership, the two company’s are teaming up on Microsoft’s HoloLens and also on driverless cars.

The Microsoft HoloLens will be used to help customers buy car using VR, they also announced that they will be working on self driving cars.

Volvo Cars, the premium car maker, will work together with Microsoft, the leading platform and productivity company, to jointly develop next generation automotive technologies.

The two companies today revealed how Microsoft HoloLens, the world’s first fully untethered holographic computer, might be used in future to redefine how customers first encounter and explore a car, as well as how cars might be bought and sold in future.

Areas of future collaboration between the two companies could include autonomous driving technologies and the utilisation of data generated from connected cars to create new services.

You can find out more information about the new partnership with Microsoft and Volvo over at Volvo’s website at the link below.