Microsoft has been delivering the keynote speech at CES for the past 14 years, and it would appear that CES 2012 will be the last year that Microsoft does the keynote at the conference.

Microsoft has announced on their blog that 2012 will be the final CES keynote for them, and the company will also not have a booth at CES after this date, and Microsoft has said that they are pulling out because their product releases don’t tie in with CES’s January dates. 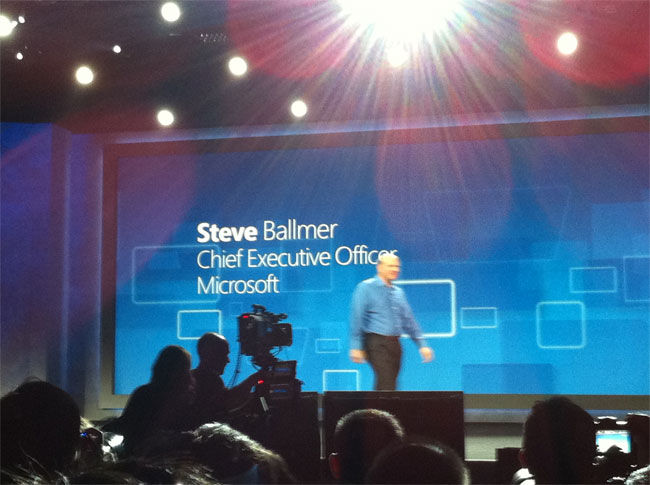 According to Paris Lemon, the Consumer Electronic’s Association (CEA)  are the ones who have made the decision to have a new keynote speaker in 2013, and this has made Microsoft pull out of the show completely.