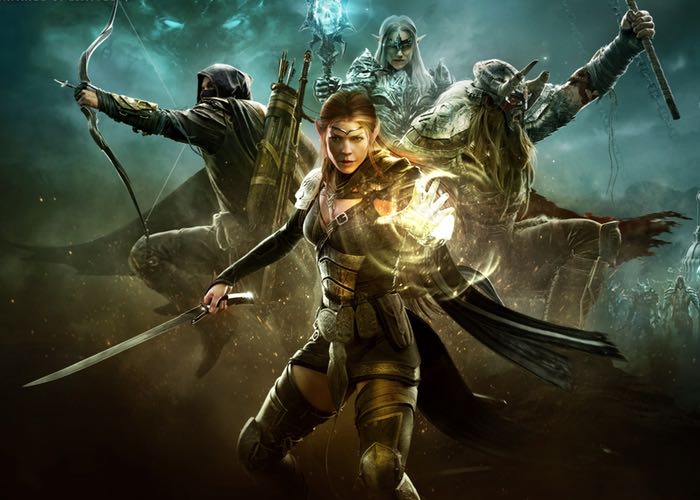 This week Microsoft has announced they have acquired the 3D physics company from Intel, although Havok will continue to work with developers and allow their development tools to be used by partners.

Since its creation Havok have aided the likes of Activision, EA, Ubisoft, Nintendo, Sony, Microsoft to name a few, to create over 600+ games that include the likes of Halo, Assassin’s Creed, Call of Duty, Destiny, Dark Souls and The Elder Scrolls.

Microsoft explains a little more about the acquisition and how their newly found 3D physics expertise can help enhance gaming development.

We believe that Havok is a fantastic addition to Microsoft’s existing tools and platform components for developers, including DirectX 12, Visual Studio and Microsoft Azure. Havok is an amazing technology supplier in the games industry and the leading real-time physics creator. We saw an opportunity to acquire Havok to deliver great experiences for our fans.

Microsoft’s acquisition of Havok continues our tradition of empowering developers by providing them with the tools to unleash their creativity to the world.   We will continue to innovate for the benefit of development partners. Part of this innovation will include building the most complete cloud service, which we’ve just started to show through games like “Crackdown 3.”

Havok shares Microsoft’s vision for empowering people to create worlds and experiences that have never been seen before, and we look forward to sharing more of this vision in the near future.