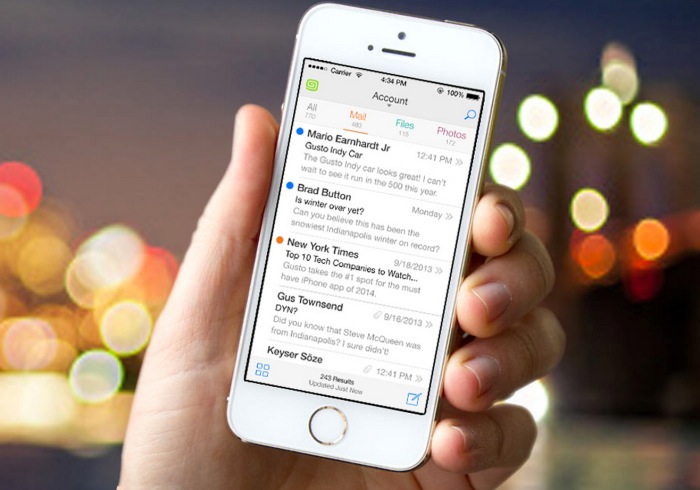 Last week Microsoft accidentally leaked its own plans to acquire the email startup company Acompli via a blog post that was written by Microsoft corporate vice president Rajesh Jha.

This week Microsoft has now officially confirmed the leaked news revealing that it is acquiring the email startup for an undisclosed sum. Acompli has designed applications for both Android and iOS that were both accepted favourably by users and reviewers earlier this year.

The Acompli suite of email applications for both Android and iOS caught the attention of Microsoft due to its enhanced support for Microsoft’s Exchange servers. Javier Soltero from Acompli explains :

“I’m incredibly excited to announce that Acompli has been acquired by Microsoft. Our team and products will become part of Microsoft’s ambitious effort to reimagine productivity for the mobile era. 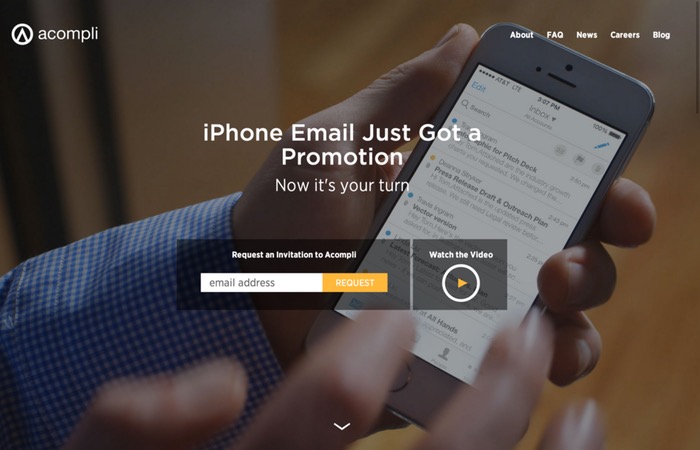 18 months ago we started building a team and a product around the idea that we could make mobile email better. Today that journey continues as part of a larger organization with the technology, talent, and market reach that will help us take the vision of Acompli to hundreds of millions of mobile users across the world.

A lot has happened in the last 18 months. We started as a small team huddled up at Heavybit, quietly juggling the balancing act of delivering a reliable email service while creating a fundamentally new mobile email experience. With the amazing support and patience of our early users we got to a usable email app. Soon after that we were able to show more people what Acompli was and everyone started getting excited. We then launched and earned the love and support of mobile users around the world who both showered us with compliments and also told us (sometimes quite candidly) what we needed to do better at.”

For more information on the new Acompli acquisition by Microsoft jump over to the Acompli website for details via the link below.