Yesterday Google accused Microsoft and their Bing search engine of copying Google’s search results, Google noticed that both Bing’s and Google results were appearing exactly the same for many search terms, so decided to lay a ‘Honeypot’ trap to catch Bing out.

Microsoft has responded to Google, and basically accused Google of ‘click fraud’, and has said that this is the same type of thing used by spammers to trick people into clicking on false search results. 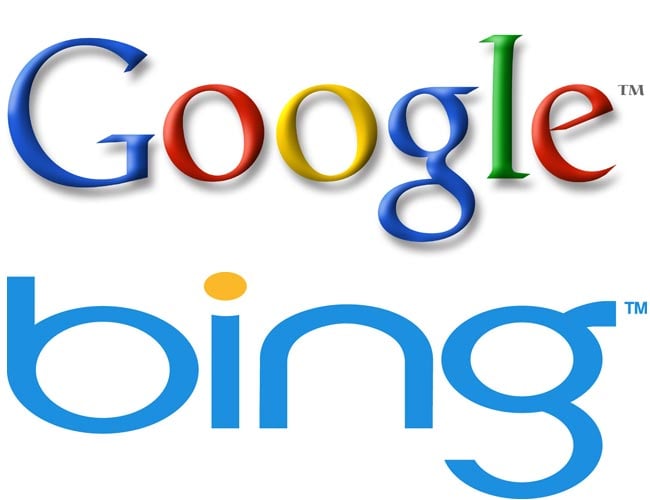 Google engaged in a “honeypot” attack to trick Bing. In simple terms, Google’s “experiment” was rigged to manipulate Bing search results through a type of attack also known as “click fraud.” That’s right, the same type of attack employed by spammers on the web to trick consumers and produce bogus search results.  What does all this cloak and dagger click fraud prove? Nothing anyone in the industry doesn’t already know.

Microsoft also goes on to say that Google has copied many of the new features that Bing has introduced, you can see more details over at the Bing Blog.

We suspect this isn’t the last we have heard on this and will no doubt get a reply from Google, as Microsoft’s article is bound to get a reaction from the search giant.