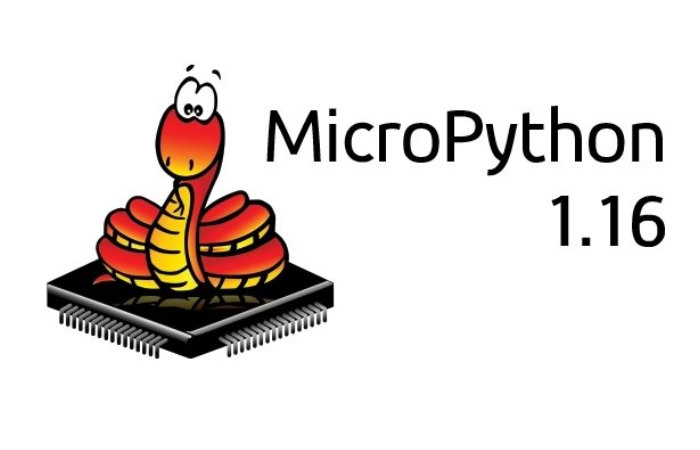 A new release of MicroPython has been made available by the Adafruit team bringing with it a number of new features including command line remote-control tool called “mpremote”. As the name of the feature suggests it has been added to provide users with a way of remotely controlling a MicroPython-based device from the command line and features serial terminal, filesystem access, support to mount a local directory on the remote device as well as a macro language to define custom commands. check out the video below to learn more about what MicroPython is and how it can be used to create a wide variety of different applications and projects.

“This tool can be installed from PyPI via “pip3 install mpremote”, and it works on Linux, Windows and Mac. As part of this, improvements were made to pyboard.py including opening serial ports in exclusive mode to more easily manage multiple devices. In the Python core, OSError exceptions now support the “.errno” attribute, and an option was added to compile MicroPython without error messages to further reduce code size where needed. The REPL was improved so that it does not tab-complete private methods (those starting with underscore, if no underscore has been typed yet), and it also now tab completes built-in module names after “import” is typed.

MicroPython is packed full of advanced features such as an interactive prompt, arbitrary precision integers, closures, list comprehension, generators, exception handling and more. Yet it is compact enough to fit and run within just 256k of code space and 16k of RAM.”