If you have been patiently waiting for the release of the new Mozilla Metro Firefox update that springs with it support for the new Microsoft Windows 8 operating system. You will be disappoint to learn that the new Mozilla Windows 8 user interface will not be officially available until January 2014. 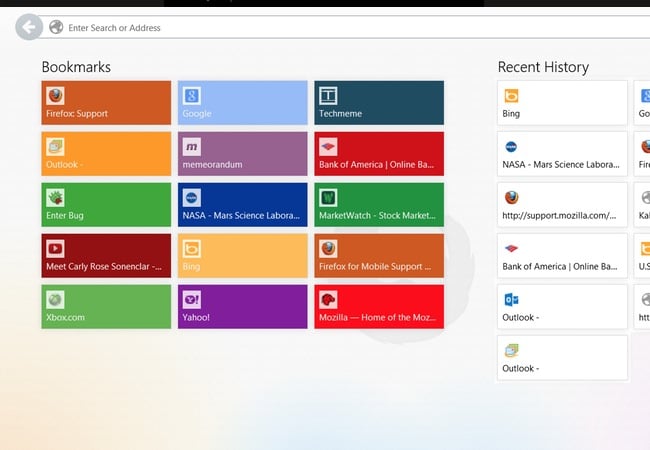 The latest announcement was made by Mozilla last week during which they explained that the slower-than-expected progress of the new Metro Firefox for Microsoft’s Windows 8 “Modern” user interface (UI) meant that the touch-based browser would not likely launch until late January 2014.

However the “Preview Release” will still be packaged with the Aurora build of Firefox 26 for the Windows desktop when it launches today and Beta and Release will shift to versions 25 and 24, respectively. Computer World explains:

“Mozilla started work on a Modern, previously known as Metro edition of Firefox 18 months ago. It shipped a rough preview in October 2012, several weeks before Microsoft shipped Windows 8. At that time, Mozilla’s schedule said the Firefox app might appear as early as January 2013. In May, however, the company said its developers would complete Firefox for Modern between Oct. 2, 2013, and March 20, 2014, with mid-November the likeliest date.”