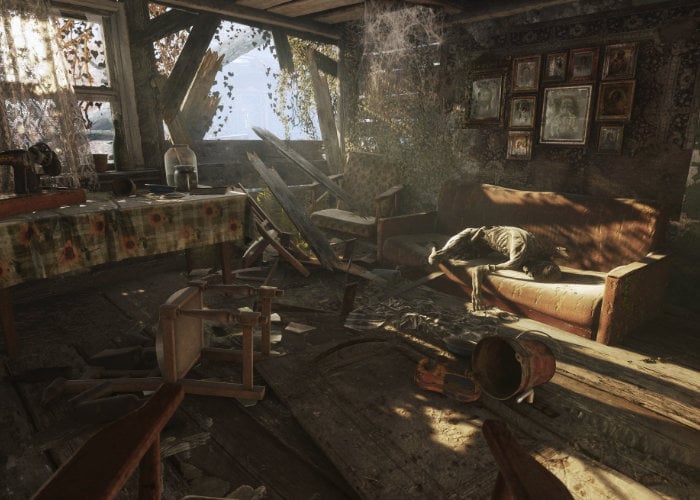 Alex from the team at Digital Foundry has published a video this week providing a demonstration of the NVIDIA ray tracing technology enabled on Metro Exodus running at 4K 60 frames per second. While ray tracing has long been “the future” or holy grail of computer rendering, the technology is now available on consumer graphics cards. If you are still unfamiliar with the new NVIDIA RTX Ray Tracing technology NVIDIA explains a little more about what you can expect

“Conventional 3D rendering has used a process called rasterization since the 1990’s. Rasterization uses objects created from a mesh of triangles or polygons to represent a 3D model of an object. The rendering pipeline then converts each triangle of the 3D models into pixels on a 2D screen. These pixels may then be further processed or “shaded” before final display on the screen.

Ray tracing, which has long been used for non-real-time rendering, provides realistic lighting by simulating the physical behavior of light. Ray tracing calculates the color of pixels by tracing the path that light would take if it were to travel from the eye of the viewer through the virtual 3D scene. As it traverses the scene, the light may reflect from one object to another (causing reflections), be blocked by objects (causing shadows), or pass through transparent or semi-transparent objects (causing refractions). All of these interactions are combined to produce the final color of a pixel that then displayed on the screen.”

Metro Exodus Ray Tracing: Can We Run At 4K60 Locked?
Watch this video on YouTube.

“Metro Exodus pushes the envelope in terms of graphics technology, particularly with its global illumination based on ray tracing. In the here and now, is it possible to hit 4K60 using the RTX 2080 Ti, and what about the RTX 2060 at 1080p60?”