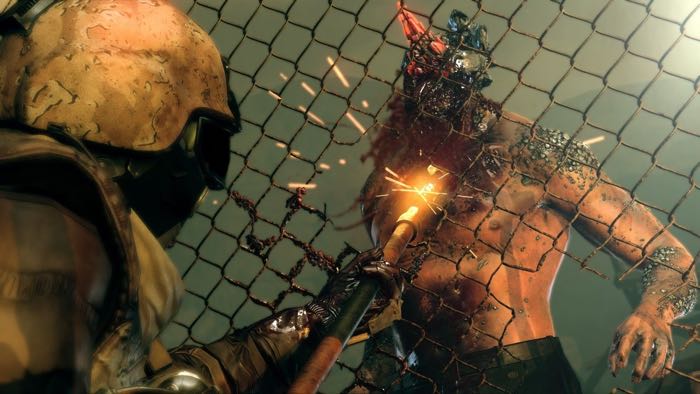 Konami has announced their latest game in the Metal Gear series, it is called Metal Gear Survive and it is coming to the Xbox One, the PlayStation 4 and the PC in 2017.

Metal Gear Survive is set directly after the event of Metal Gear Solid V: Ground Zeroes and you can see the first trailer for the game below.

“Metal Gear Survive will offer a fresh take on the series’ famed stealth elements,” said Konami European president, Tomotada Tashiro in a press release, “but within a unique co-op setting that is designed for a truly engrossing multiplayer experience.”

You can find out more details about the new Metal Gear Survive game at the link below.