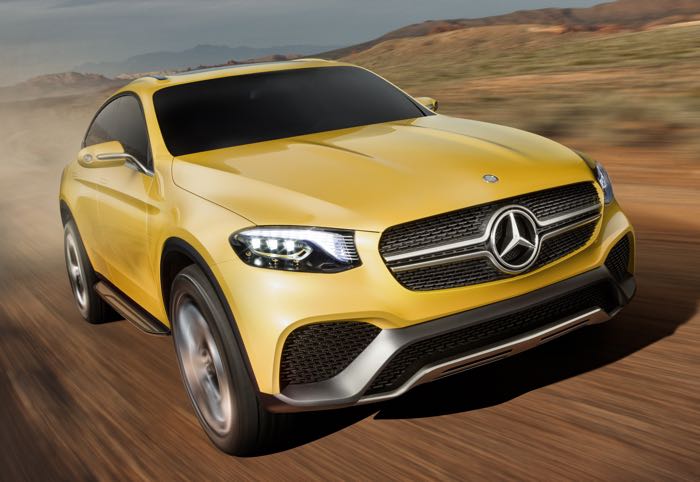 Last year we saw the new Mercedes GLC Coupe concept and now the company has announced that the production version of the car is coming to the New York International Auto Show.

The New York Auto Show kicks off tomorrow and Mercedes have released a teaser video of their new GLC Coupe which you can see below.

The new Coupe is expected to come with the same engine options as the GLC SUV, last week we saw the new AMG GLC 43.

The car is expected to be made official tomorrow at the New York Auto Show, we will have more details on Mercedes latest SUV then.