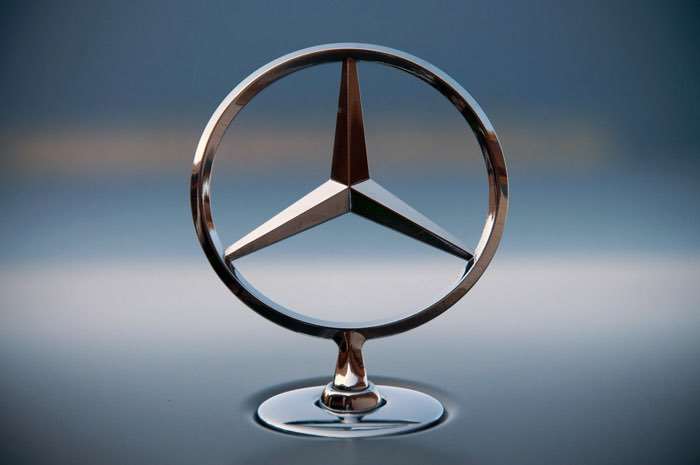 Mercedes Benz has announced that it will be recalling around 75,000 cars in the UK, it is also expected to recall over 300,000 vehicles in the US and it could be up to 1 million vehicles worldwide.

The recall is of some of its cars made between 2015 and 2017 and includes some versions of the A Class, B Class, C Class, E Class, CLA, GLA and GLC vehicles.

The issue appears to be something to do with a fuse in some of the above models and occurs when the car is started.

According to Mercedes under unique conditions this could cause a fire and this is why the vehicles are being recalled.

If you think your vehicle may be one of the ones affected above then you should contact Mercedes direct to see if you car is one with the potential problem.