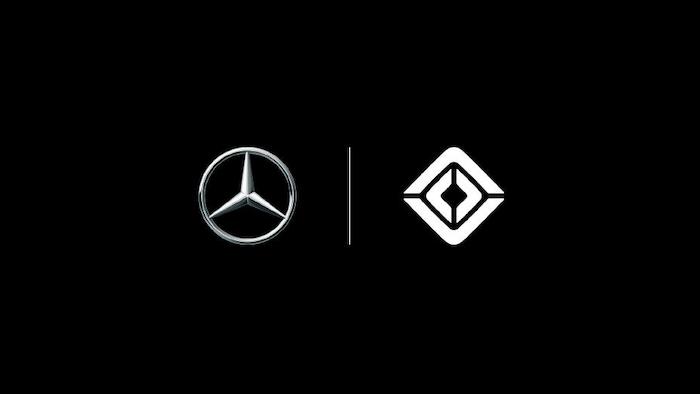 Mercedes-Benz Vans, full range provider of electric private and commercial vans, and electric vehicle manufacturer Rivian, have today announced the signing of a Memorandum of Understanding to initiate a strategic partnership. The partnership will enable the companies to cooperate on the production of electric vans.

Subject to the parties entering into final binding agreements and to obtaining the relevant regulatory clearances, the companies intend to establish a new joint venture manufacturing company with the purpose of investing in, and operating, a factory in Europe to produce large electric vans for both Mercedes-Benz Vans and Rivian, starting in a few years. The target is to build an all-new electric-only production facility leveraging an existing Mercedes-Benz site in Central/Eastern Europe.

The companies envisage production-optimised vehicle designs for efficient manufacturing on common assembly lines. They will aim to produce two large vans, one based on VAN.EA (MB Vans Electric Architecture), the electric-only platform of Mercedes-Benz Vans, and the other based on the second generation electric-van, Rivian Light Van (RLV) platform. Further options for increased synergies from the joint venture will also be explored.

You can find out more details about the new partnership between Mercedes Benz and Rivian at the li k below.