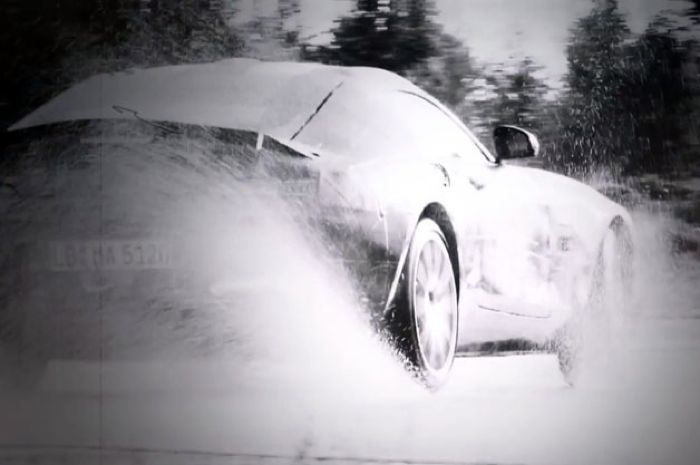 The new Mercedes AMG GT has been teased by Mercedes Benz for some time, and now the company has announced that the new AMG GT will be made official next Tuesday the 9th of September.

The Mercedes AMG GT is the replacement for the SLS AMG, we have already seen the engine, and also some teaser shows of this new supercar from Mercedes.

Now Mercedes has released a new teaser video for the new Mercedes AMG GT, and we get a quick look at the car, although it is shown with camouflage.

The Mercedes AMG GT will come with a 4.0 litre AMG V8 Bi-turbo engine, which will give the car over 500 HP, it is lighter than the previous model and it is also expected to be faster.

We will have full details on the new Mercedes AMG GT when it is made official next week, including some photos, and we are looking forward to seeing the final design.