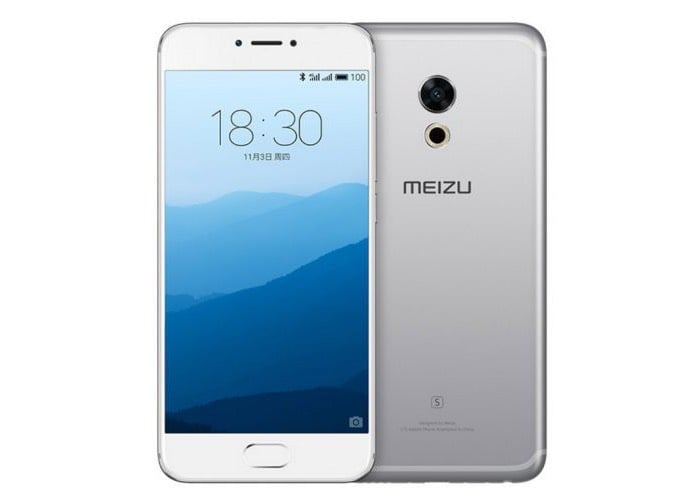 Meizu has announced the launch of its latest smartphone, the Meizu Pro 6S and the device is headed to China.

The Meizu Pro 6S comes with a 5.2 inch display that has a Full HD resolution of 1920 x 1080 pixels and the handset comes with a MediaTek Helio X25 processor.

Other specifications on the handset include 4GB of RAM and 64GB of built in storage and there is also front and rear facing cameras.

On the front of the Meizu Pro 6S is a 12 megapixel camera for Selfies and on the back of the device is a 21 megapixel camera for photos and videos. The handset also comes with a 2560 mAh battery, SUB Type-C WiFi and Bluetooth and it will retail for the equivalent of $399 when it launches.