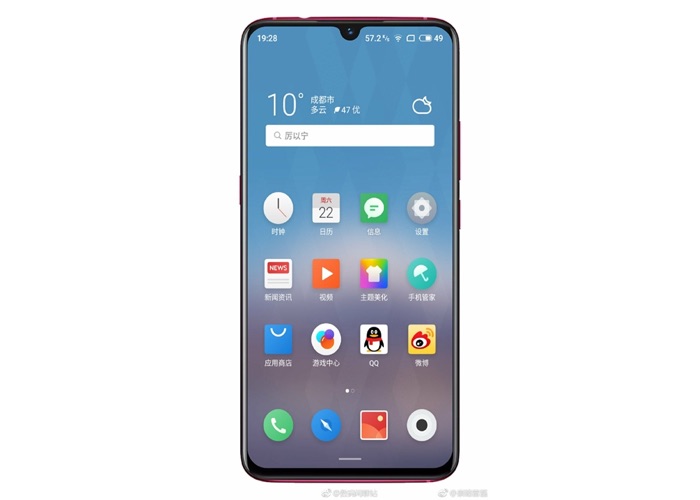 We recently heard some specifications for the new Meizu M9 Note and now the handset has appeared at TENAA which is China’s equivalent of the FCC.

The handset is rumored to come with a 6.2 inch display with a Full HD resolution and the handset will be powered by a Snapdragon 675 processor.

The Meizu M9 Note will come with the new Samsung ISOCELL GM1 sensor which is a 48 megapixel camera, the device will apparently also come with a 4000 mAh battery.

As yet there are no details on when the handset will be made official, as soon as we get some more information on the device, we will let you guys know.