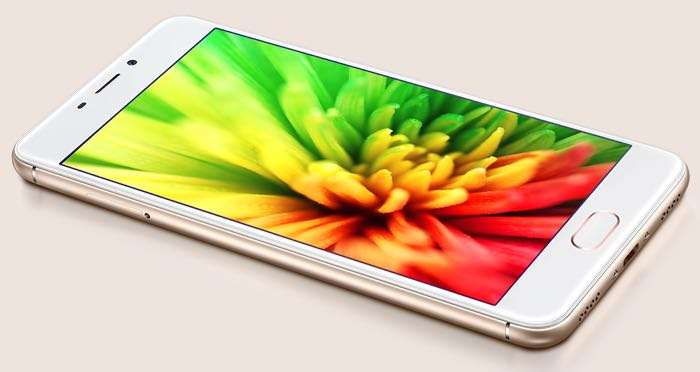 The Meizu M6 has been available in some countries since last year. Now Meizu is launching the handset in India.

The device will be available with Amazon in India and it will cost INR 7,699 which is about $113 at the current exchange rate.

As a reminder the M6 comes with a 5.2 inch display with a HD resolution of 1280 x 720 pixels. The handset is powered by an octa core MediaTek MT6750 processor.

The device features 2GB of RAM and 16GB of storage and it comes with front and rear cameras. These include an 8 megapixel front facing camera for Selfies and video calls and a 13 megapixel rear camera for photos and videos.

The device also comes with a 3070 mAh battery and features Android 7.0 Nougat plus Flyme UI 6.0.