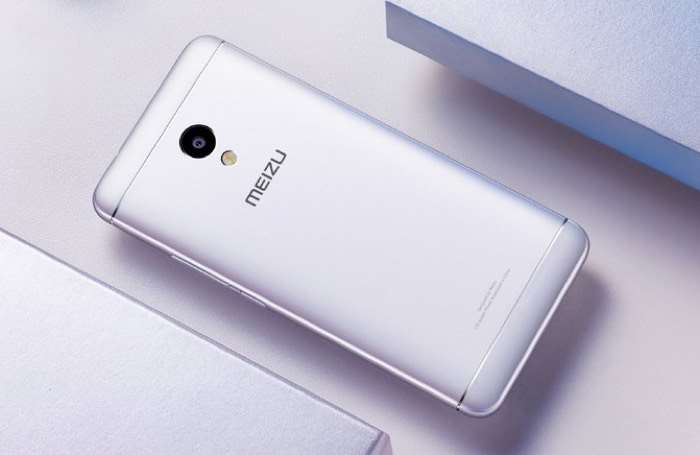 We have been hearing rumors about the Meizu M5s for a while now, the handset has just been made official and we have all the details on this new Android smartphone.

The Meizu M5s comes with a 5.2 inch IPS display and it is powered by a 64-bit octa core processor and comes with 3GB of RAM.

Other specifications on the Meizu M5s will include 16GB or 32GB of built in storage and a microSD card slot for expansion.

The device is also equipped with a 3000 mAh battery, a fingerprint scanner and comes with a dual SIM card slot. The Meizu M5s will be available in Rose Gold, Silver and Gold.