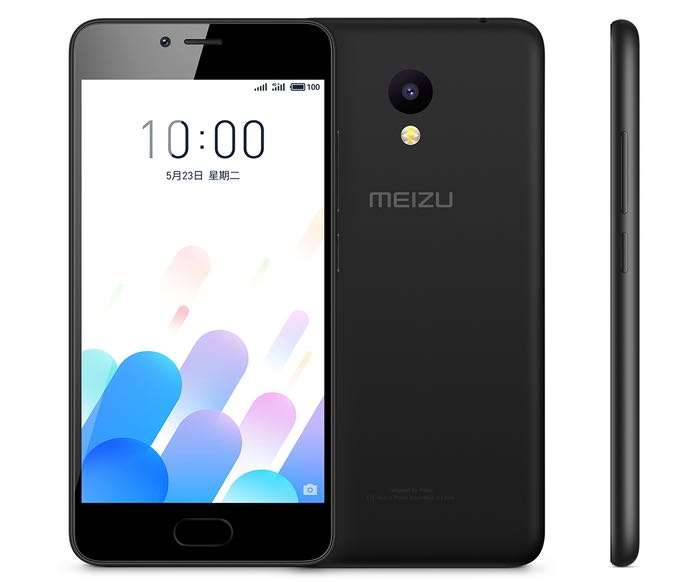 Meizu has announced its latest smartphone, the Meizu Charm Blue A5 and the handset will retail for Y699 which is about $103 at the current exchange rate.

The Meizu Charm Blue A5 comes with a 56 inch display with a HD resolution of 1280 x 720 pixels and the handset features a Mediatek MT6737 processor.

Other specifications on the Meizu Charm Blue A5 include 2GB of RAM and 16GB of built in storage, there is also a 3060 mAh battery and front and rear cameras.