Meego have this week announced that they are released the Meego Linux-based source code to encourage developers to take the reins and develop innovative applications and take the OS forward.

The Meego OS has been created for use on tablets, netbooks and smartphones and is an open source project led by the MeeGo Technical Steering Group (TSG) and is hosted by the Linux Foundation. 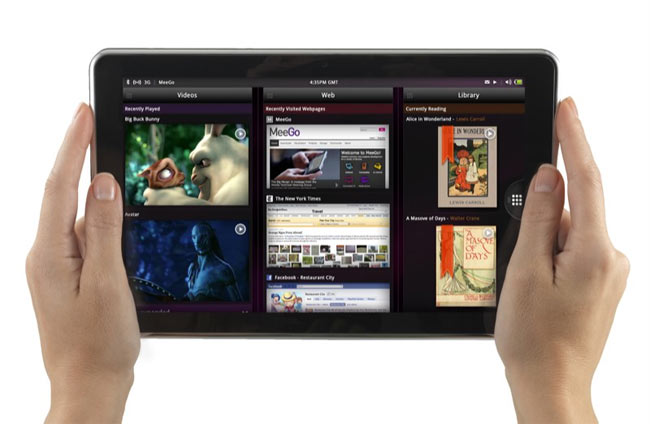 In February 2011 Nokia announced a partnership with Microsoft for mobile handsets and a move towards using Windows Phone 7 together with the departure of Nokia’s MeeGo team manager Alberto Torres, lead to speculation as to Nokia’s future participation in MeeGo development.

MeeGo provides support for both ARM and Intel x86 processors with SSSE3 enabled and uses btrfs as the default file system and the OS has now been released as a Meego SDK to make it easier for developers to getup and running developing applications.