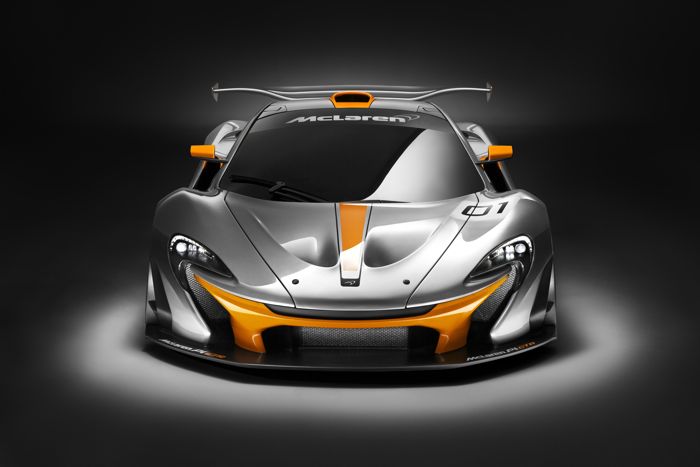 The McLaren P1 GTR design concept was recently teased by McLaren, and now the company has revealed their latest supercar at Pebble Beach.

This new supercar is based on the McLaren P1 which comes with a massive 903 HP, although the McLaren P1 GTR will come with even more power, and it is designed to be used on the race track, rather than on the roads.

With no need to meet the legislations for road legality, the McLaren P1™ GTR will be the most track-tailored and most powerful model produced by McLaren Special Operations to date, with a clear target even more focused than its road-going sibling: to be the best driver’s car in the world on track. With even greater emphasis on aerodynamic performance through the dramatic bodywork, the McLaren P1™ GTR will also feature race-proven slick tyres, a fixed ride height, enhanced power delivery from the IPAS powertrain and Formula 1™-derived DRS from the large, fixed rear wing and an ERS-style push-to-pass system, all combining to offer the ultimate track experience. 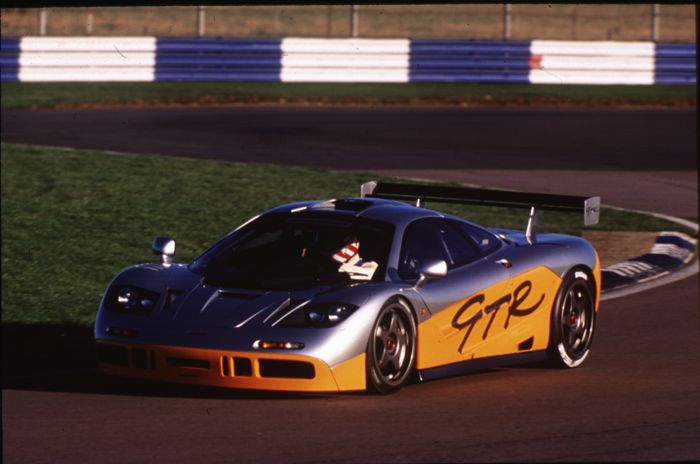 The McLaren P1 GTR will be powered by a hybrid boosted 3.8 liter twin turbo V8 engine, and it will feature a massive 986 HP (746 kW), and it will also come with a range of design changes over the road. 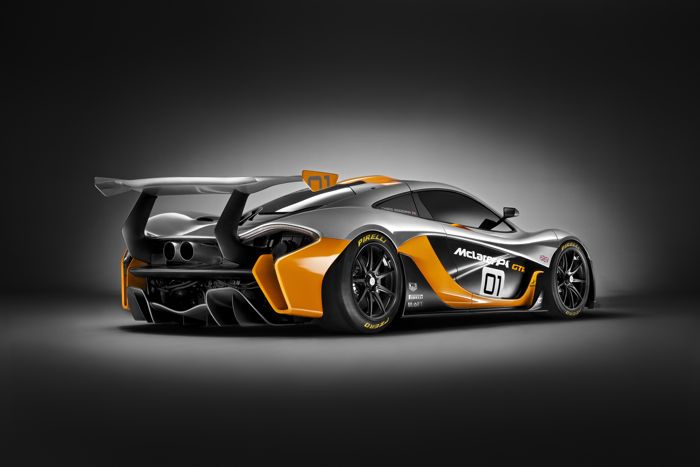 As yet there are no details on how much the new McLaren P1 GTR will cost, although we suspect it might be expensive, you can find out more details over at McLaren at the link below.