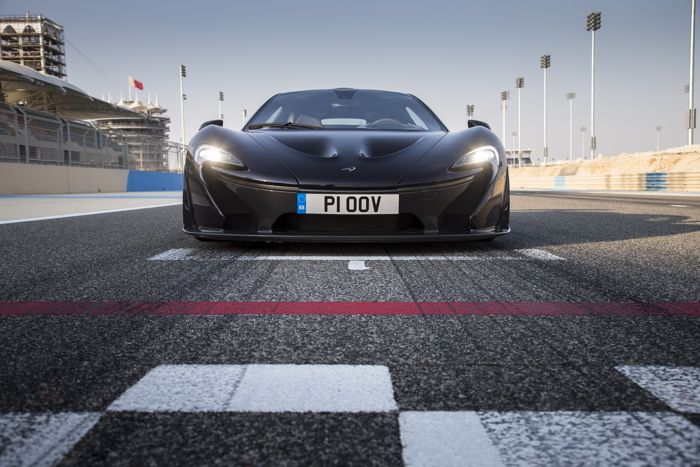 According to a recent report, McLaren are considering releasing a track version of their McLaren P1 supercar, and the company has apparently written to all 375 owners of the P1 and also potential owners to gauge interest in a new version of the supercar.

The track version of the McLaren P1 is apparently in the early stages, and it will apparently come with even more extreme bodywork than the existing McLaren P1.

Other upgrades for the track version of the P1 will include uprated suspension, and more power than the existing P1, and we suspect it will come with an even higher price than the £866,000 of the P1. 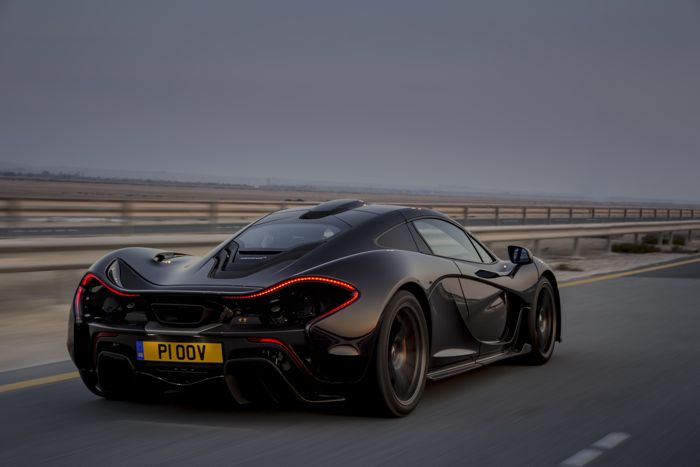 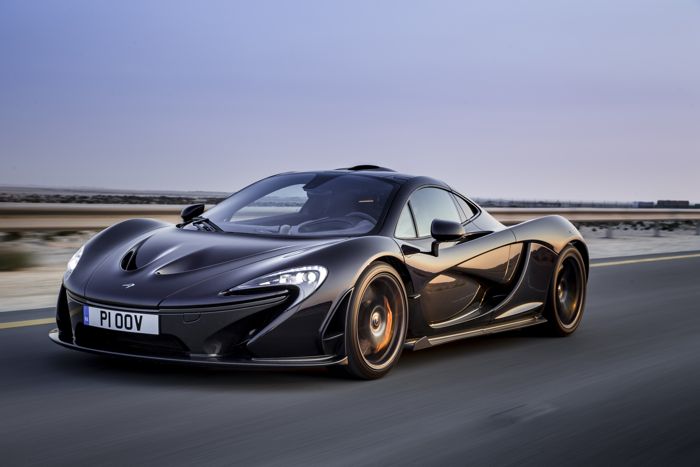 As yet there are no details on whether the McLaren P1 track car project will go ahead, it will apparently only be available to existing and potential owners of the P1.