McLaren announced the new supercar almost five months ago, the McLaren P1, and now the company has revealed the McLaren P1 performance figures, and the certainly sound impressive. 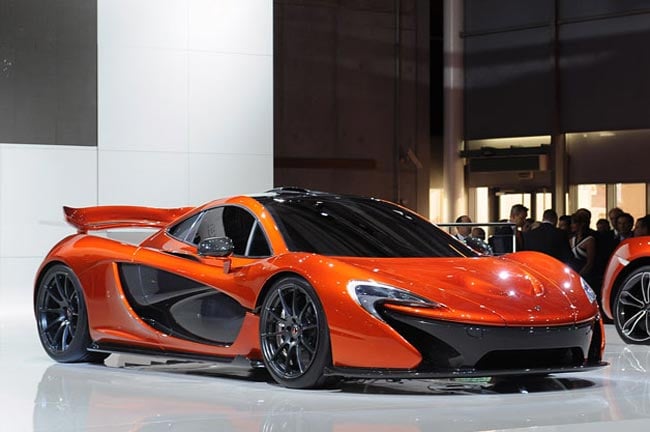