MacLaren has announced a new version of the 12C, called the MSO 12C Concept Car, this new supercar has been customized by McLaren Special Operations, who provide a bespoke service for customizing McLaren cars for their owners.

The McLaren MSO 12C comes with a new bonnet, front wing louvres, rear wing vents, an air brake, plus an integrated roof snorkel which feeds air to the engine. 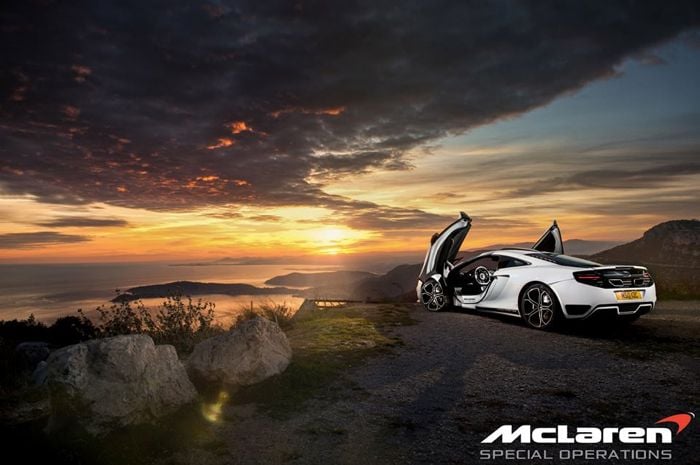 All of these new features are made from carbon fiber, and are designed to reduce the weight of the 12C, making it lighter and faster, and McLaren have also added some titanium wheel bolts, oil and water filler caps. 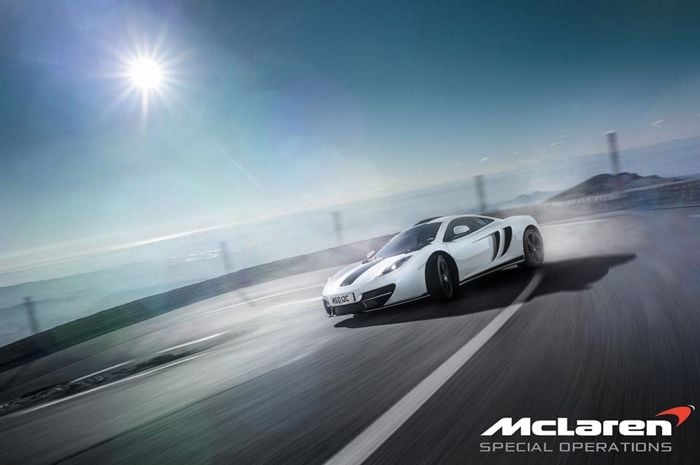 The interior gains more carbon fiber upgrades in the form of body color switch packs and bezels. These are complemented by a new carbon fiber instrument cluster with integrated shift lights. 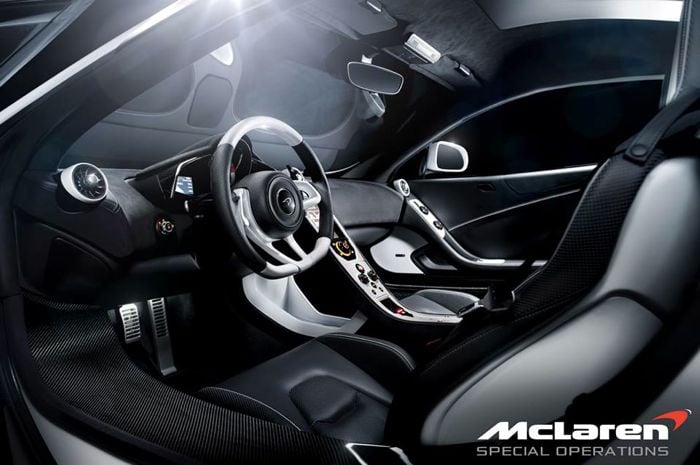 The wheels on the McLaren MSO 12C also have a new design, and they have been diamond cut, as yet MacLaren has yet to announce what effect these changes have on the speed of the 12C. 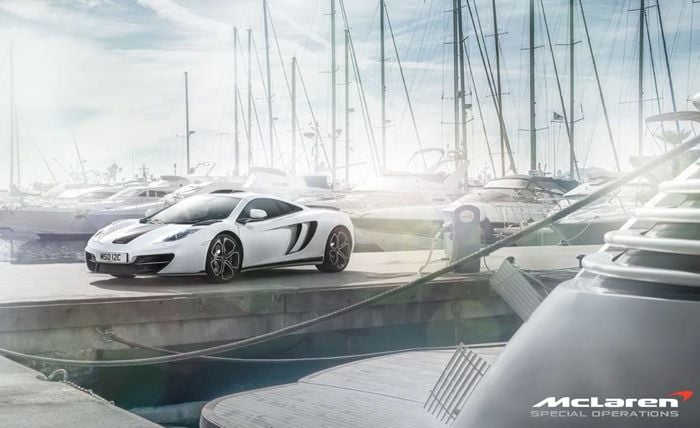 It certainly looks amazing from the photos, and you can see more photos of this new McLaren MSO 12C concept car over at McLaren’s official Facebook page at the link below.