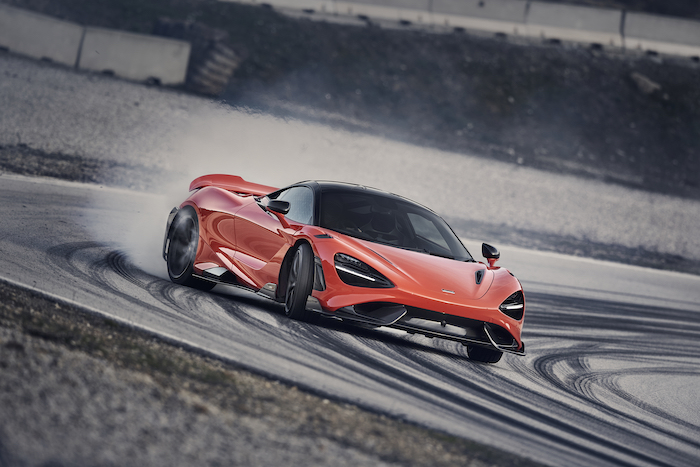 McLaren has announced the launch of its latest supercar, the new McLaren 765 LT and the car comes with 765 PS and 800 Nm of torque. 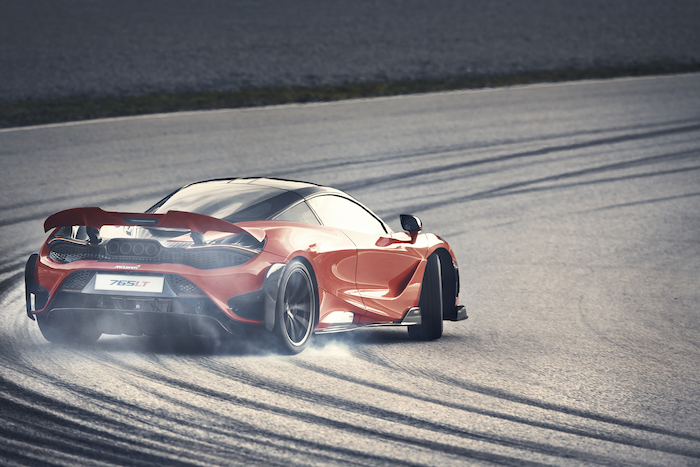 Lighter, more powerful and with even higher levels of performance on both road and track, the McLaren 765LT is today revealed as the latest in a line of ‘Longtail’ McLarens and the most dynamically advanced and engaging LT model ever from McLaren Automotive.

The 765LT opens a new chapter in the ‘Longtail’ story that began with the McLaren F1 GTR race car in the 1990s and since 2015 has seen road-legal LT models introduced. The new car elevates to new levels the attributes that underpin every LT: driver engagement, track-focused dynamics, minimised weight, optimised aerodynamics and increased power are all amplified – particularly the first two. The LT promise of being ‘limited to the few’ is also fulfilled, with just 765 individually numbered cars available globally for customer order.

You can find out more information about the new McLaren 765 LT over at McLaren at the link below.