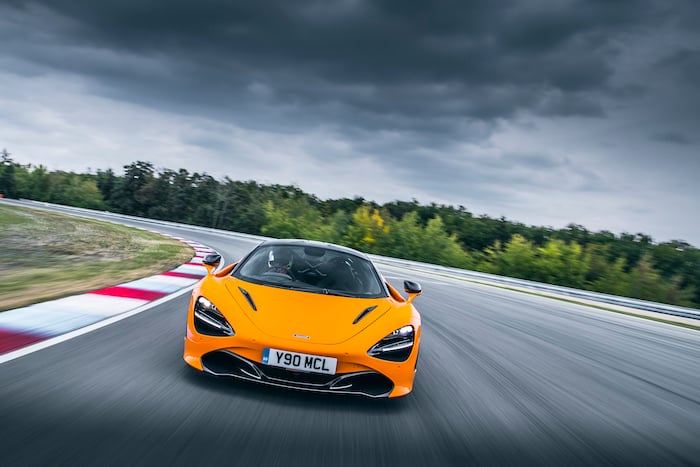 McLaren has announced the launch of a new Track Pack for the McLaren 720s, this new pack will reduce the weight of the 720S by 24kg, this makes the car more track friendly. 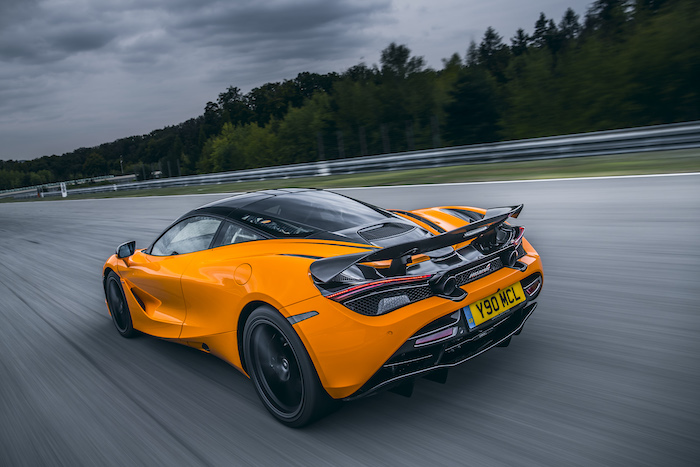 Anew Track Pack specification for the McLaren 720S is now available, taking the British supercar to the next level for owners who want to exploit its formidable dynamic abilities on a circuit. With the wide breadth of 720S capability extended even further, the McLaren 720S Track Pack establishes a new pinnacle of track focus within McLaren’s core Super Series line-up. The introduction follows the availability of a Track Pack for McLaren’s Sports Series, which one in ten 570S buyers specify. 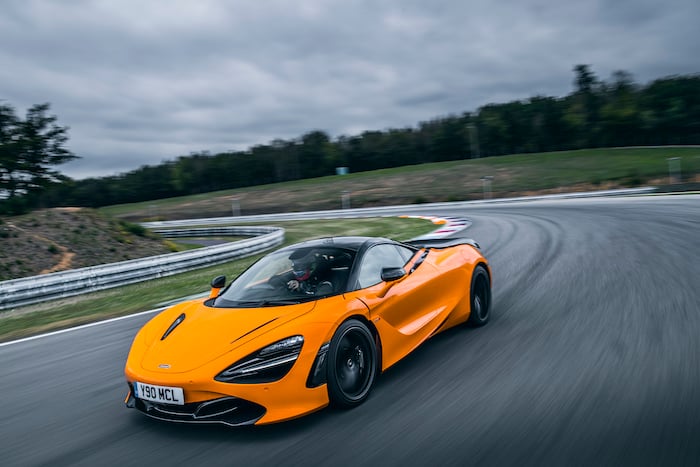 The introduction of the Track Pack for 720S comes as McLaren’s new 720S GT3 race car moves into the next stage of its development programme. Further rigorous testing has been taking place throughout Europe, including earlier this week at the Brno circuit in the Czech Republic where the two cars came together to share track time. To date, the McLaren Automotive Customer Racing division has tested extensively at six European circuits, with ten different drivers experiencing the car. The majority of track mileage has been covered by McLaren Automotive Factory Drivers, but the programme has also seen a number of Amateur racers providing further important feedback during the development process. A combination of multiple rig tests and track time has allowed completion of engine performance evaluation for the GT3 car. 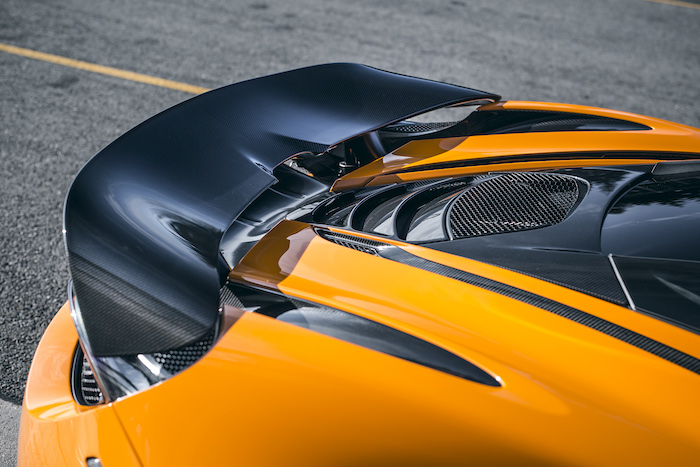 You can find out more details about the new Track Pack for the McLaren 720S over at McLaren at the link below. It will cost £28,360 on top of the standard price of the car.