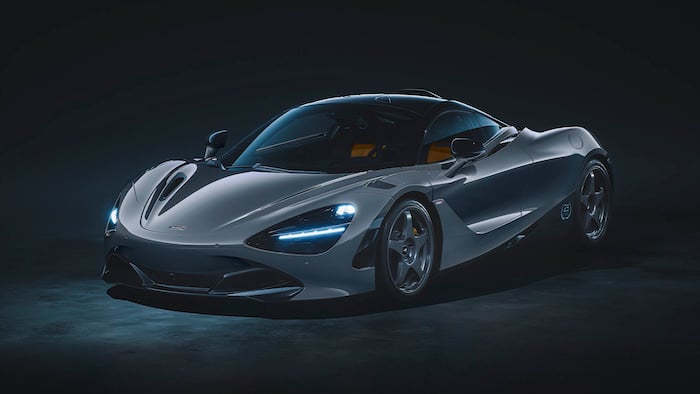 The new McLaren 720S Le Mans will be limited to just 16 cars in Europe and a total of just 50 cars worldwide. 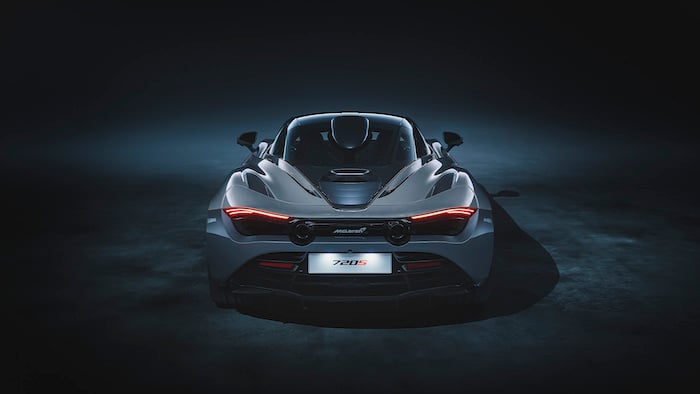 The 720S Le Mans has been created to mark 25 years since McLaren F1 GTR #59 won the world-famous endurance race. Driven by JJ Lehto, Yannick Dalmas and Masanori Sekiya, the car took the chequered flag on June 18, 1995. Three other McLaren F1 GTRs finished in the top five, with victory at Le Mans also ensuring McLaren a place in motorsport history as winners of the French 24-hour classic, the Formula 1 World Championship and the Indianapolis 500.

Taking the 720S supercar to a new level of exclusivity, each of the Le Mans edition cars carries a dedication plate featuring a ‘McLaren 25 Anniversary Le Mans’ logo. The VIN of each car will begin with 298, in recognition of the number of laps completed by the race-winning F1 GTR – one more than its closest rival.

You can find out more details about the new special edition McLaren 720S Le Mans over at McLaren at the link below.