McLaren have announced that they will be unveiling a new supercar at the Geneva Motor Show next month, the McLaren 650S.

The company has yet to reveal any information about the McLaren 650S, although they did post this teaser photo of this new supercar. 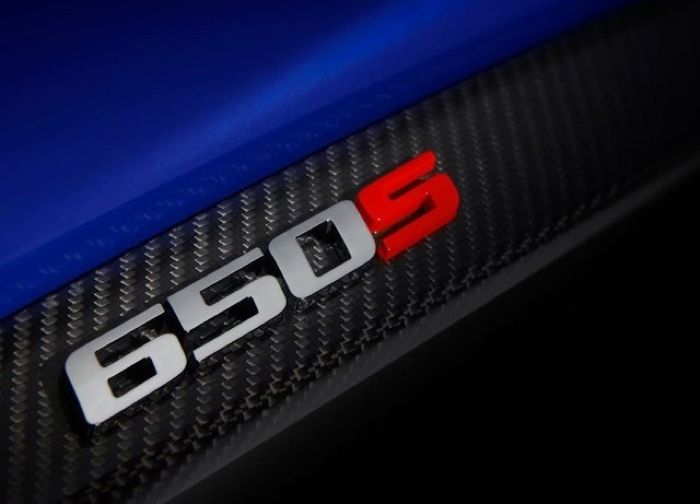 Designed and developed to offer the enthusiast driver the ultimate in luxury, engagement and excitement, as well as dramatic yet beautiful styling, the McLaren 650S is the result of 50 years of competing, and winning, at the highest levels of motorsport. It takes learnings from both the 12C as well as the sell-out McLaren P1™ and will be positioned between the two on McLaren Automotive’s supercar grid.

The McLaren 650S will be made official at the Geneva Motor Show which takes place between the 6th and 16th of March, as soon as we get some more information about the new McLaren 650S we will let you guys know.