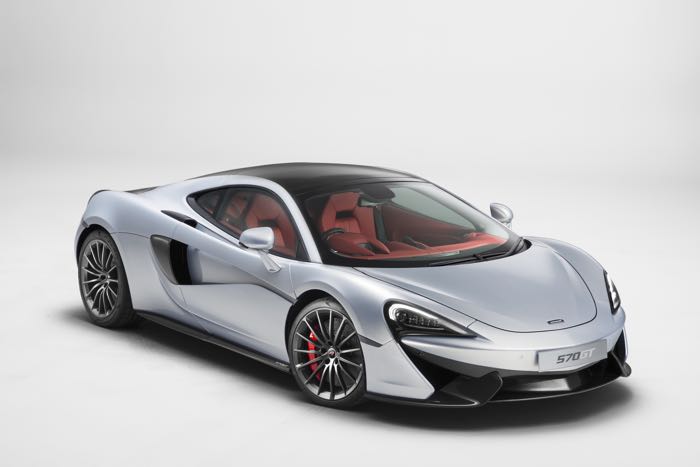 McLaren has announced its latest supercar, the McLaren 570GT and the car will make its debut at the Geneva Motor Show next month.

Pricing for the new McLaren 570GT will start at £154,000 and with a range of new features including and aerodynamic package and more. 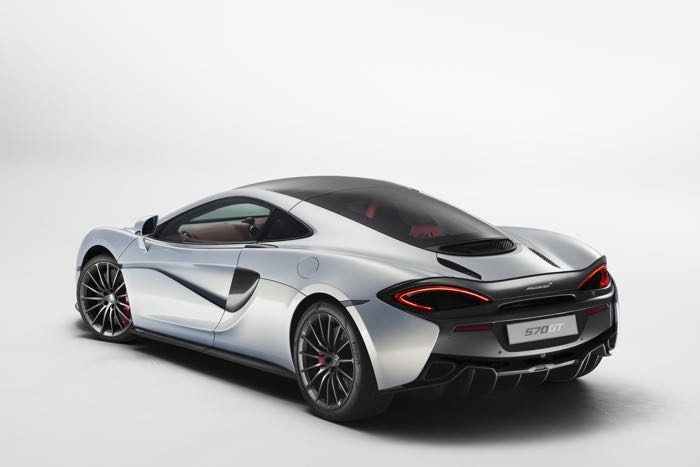 McLaren Automotive will showcase the largest selection of models to date at this year’s Geneva Motor Show with the full three tier model range on display, including the latest in the recently-launched Sports Series – the McLaren 570GT. Practical enough for everyday use, the two-seat, mid-engined sportscar 570GT is the most refined and road-biased McLaren yet, designed with a focus on day-to-day usability and long distance comfort. It offers increased levels of practicality and comfort, while remaining a true McLaren.

The McLaren 570GT joins the 570S Coupé and 540C Coupé as the third model in the recently announced Sports Series family. The clean lines of the revised glasshouse give the 570GT a sleek and refined silhouette, and mark out the second of three bodystyles which will eventually complete the Sports Series. A standard fixed glass Panoramic Roof provides a bright, open cabin running through to the large rear glass hatch creating the most luxurious and relaxing McLaren driving environment.  As seen on the other models in the Sports Series, levels of craftsmanship throughout the interior of the 570GT are of the highest level, upholstered and specified with quality materials and the latest technologies throughout.

We will have more information about the new McLaren 570GT when it launches at the Geneva Motor Show next month.