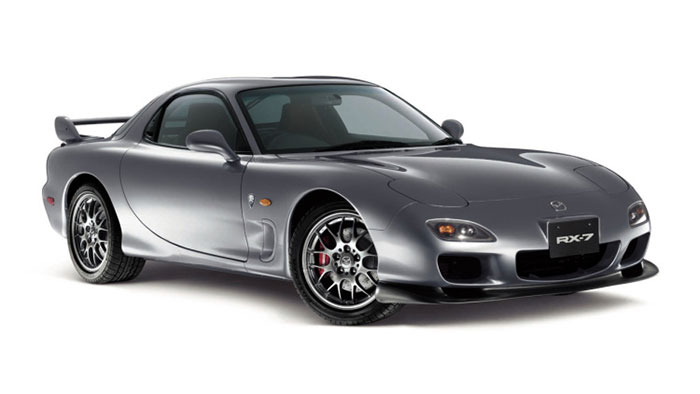 One of the technologies that Mazda is most known for are rotary engines used in its RX line of sports cars. It’s been a while since a new model using a rotary engine has been produced, but Mazda apparently hasn’t given up on its odd engine tech. If Mazda had no plans to use a rotary engine in one of its cars, why would it still have a team working on them after all?

Mazda head Masamichi Kogai has confirmed recently that the company has a team dedicated to making improvements to the Wankel engine. The main task of the team is to make the odd rotary engine stack up against modern standard combustion engines in fuel-economy and emissions.

We can only hope that work continuing on the rotary engine means that Mazda has plans to bring a new RX sports car to market eventually. Whether or not that will happen is up in the air, enthusiast dream but Kogai has clearly says that a new RX-7 wasn’t in the works. He never mentioned a new car, maybe the RX-9 is in the works. The engine wouldn’t be in development if there were no plans to use it.