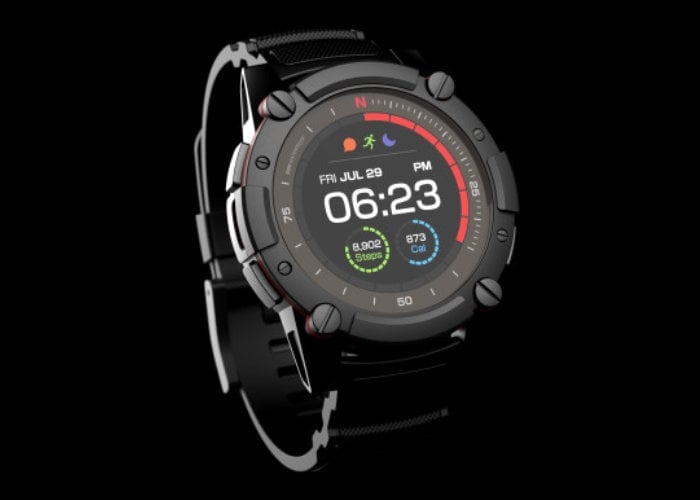 Matrix had created a new second-generation solar smartwatch aptly named the PowerWatch 2 which has raised over $1 million via Indiegogo with still 26 days remaining on its campaign thanks to over 4,600 backers. Unlike other smartwatches which require daily charging the PowerWatch 2, never requires charging and has now been updated with new features such as heart rate monitoring, GPS location tracking, and a colour display. Watch the video below to learn more about the unique charging technology integrated into the smartwatch which converts your body heat and ambient light into power.

“We are back on Indiegogo with new features and advanced energy harvesting technology that improves on the original award-winning PowerWatch. Our second generation PowerWatch 2 uses body heat and light to power the most advanced smartwatch you never need to charge so you can keep doing what you do best without any interruptions”

Earlybird pledges are available from $199 offering a massive 60 percent saving off the recommended retail price which will take effect once the Indiegogo crowdfunding campaign comes to an end. PowerWatch 2 Has been equipped with improved thermoelectric generators and all-new solar-cell technology, allowing the smartwatch to constantly generate more than enough energy needed to operate the built-in electronics. For more details on the full list of all available pledge options jump over to the official Indiegogo campaign page by following the link below