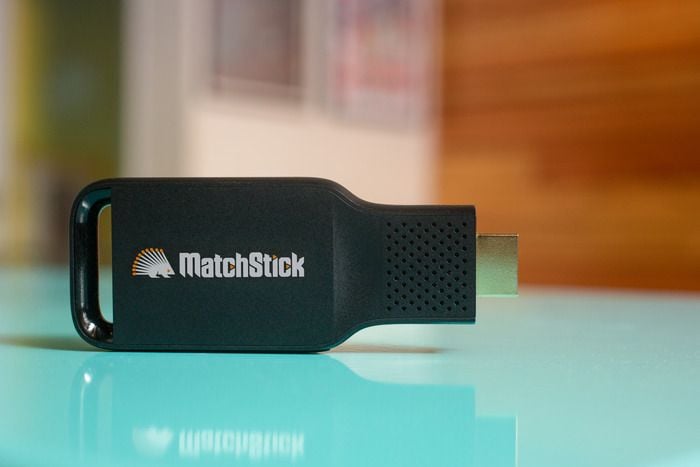 Google has their Google Chromecast streaming device, and now Mozilla is getting ready to launch a competitor called Matchstick which will run the companies FirefoxOS.

Matchstick is a streaming device that can be plugged into the back of your TV via HDMI, and it connects to WiFi to stream content direct to your TV.

Matchstick, the first HDMI stick based on Firefox OS, is the best way to experience your favorite movies, music, and games on your HDTV
What Does Matchstick Do?

Matchstick is a small, WiFi-connected HDMI stick that plugs into your HDTV or HD Monitor that lets you stream and interact with your favorite stuff from the Internet – movies, TV, music, games, and more! You can even use it in a conference room to get presentations or other media from your laptop to an HDTV.

The team behind Matchstick have worked with Mozilla on developing the device, and it will be funded via Kickstarter, and they need to raise $100,000 to put the device into production.

The Matchstick Firefox OS device is not live on Kickstarter yet, but you can see a preview of it at the link below, and the normal price of the device will be $25, although when it launches in Kickstarter the Early Bird version will be just $12.