Gamers in the US who purchase a Nintendo Wii U when it launched not long ago can now purchase one of the best video games of the year for the new Nintendo console. EA and BioWare have announced that Mass Effect 3 Special Edition is available in the US for the Nintendo Wii U right now. 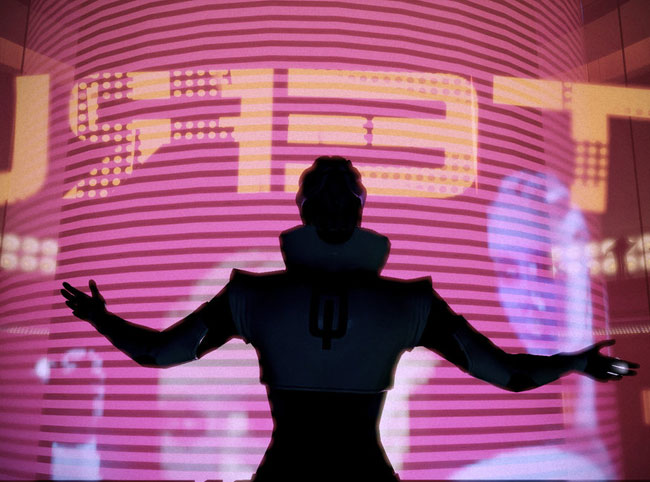 The game will be available in Europe and Japan when the console launches in those countries. The Special Edition of the game is optimized to use the touchscreen on the Nintendo Wii U GamePad. Using that integrated touchscreen, players can activate and customize abilities for their team, view enemies on the map, and command squad members.

Commanding squad members using the touchscreen on the controller is as easy as touching and swiping where you want them to go. The Special Edition includes six pieces of bonus content, including the Extended Cut and From Ashes single player DLC packs and three multiple player mode content packs. The game will cost $59.99.