If you are looking forward to playing the new mass Effect 3 using your Kinect motion controller. You might be interested in this new Kinect commands sheet sheet which has been discovered ahead of the games official launch.

** Warning: There might be very slight spoilers in the commands. You have been warned! Check it out after the jump. 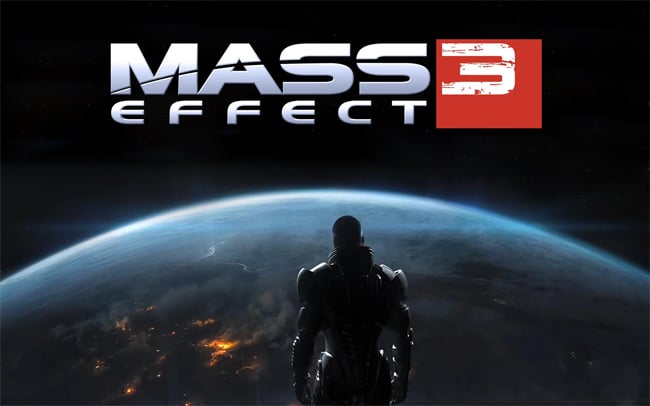 The latest Mass Effect 3 game will continue on from the events of the “Arrival” Mass Effect 2 DLC expansion, and follows Shepard’s mission to again save the galaxy from the Reapers.

Playing as members of non-human species, including Asari, Drell, Krogans, Salarians, and Turians. Mass Effect 3 will be official launching on March 6th in US for PS3, Xbox 360 and PC and on March 9th globally. 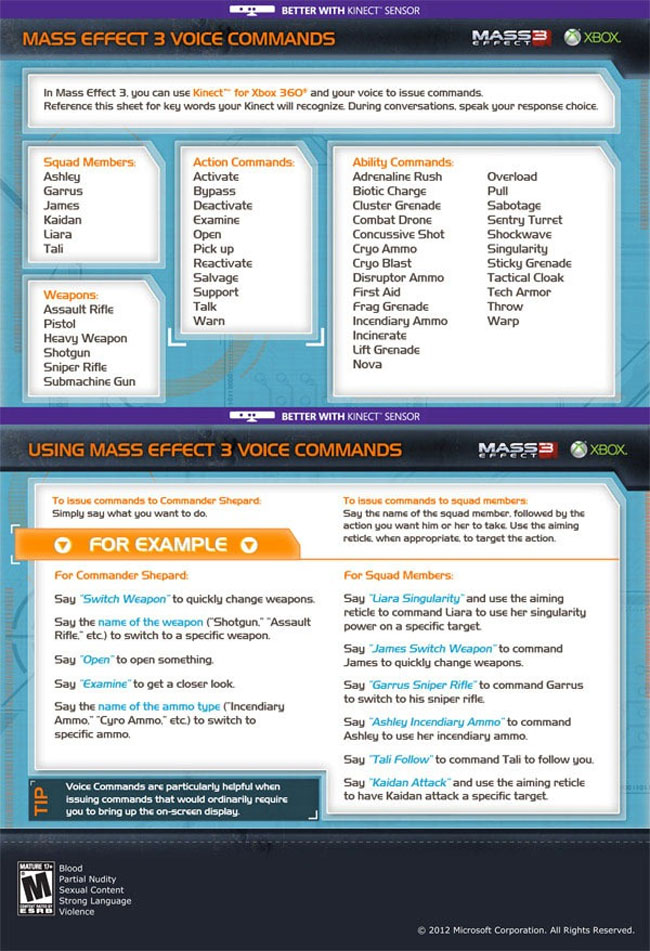 If you haven’t already seen it BioWare and EA have released an Epic launch trailer for their new Mass Effect 3 game called Take Back Earth. Which you can watch here. Enjoy!