Bioware has today released a new official launch trailer for the up and coming DLC ‘Arrival‘ which will be available tomorrow. The new Mass Effect 2 DLC will be on all three platforms for 560 Microsoft or BioWare Points, or $6.99 US via the PlayStation Network.

Watch a video of the new Mass Effect 2 DLC ‘Arrival’ trailer after the jump. 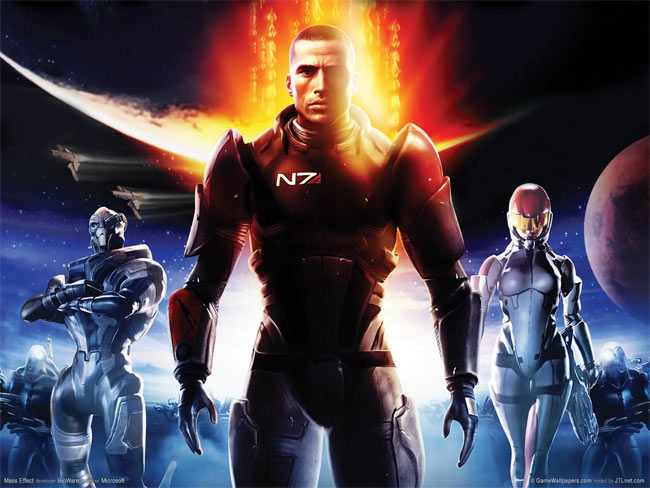 The new Mass Effect 2 DLC will entail rescuing an agent, promises new research to uncover, and offers up three new achievements/trophies to unlock.

From the video it looks like the Reapers plan to invade Earth. Commander Shepard must first do something and rescue the doctor that may help him in his quest in finding out the motives of the Reapers…. Enjoy!