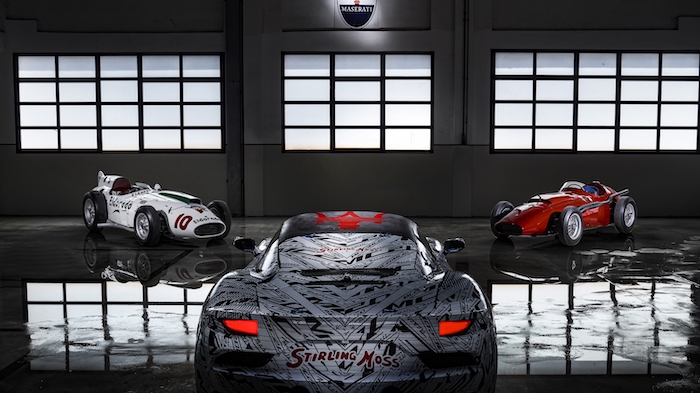 Maserati have been teasing their new Maserati MC20 supercar for some time, we recently saw a prototype dedicated to Sir Sterling Moss and now we know what engine will be powering the car.

The company has revealed that the new MC20 will be powered with a V6 engine that produces 621 horsepower (630 CV) and 730 Nm of torque. 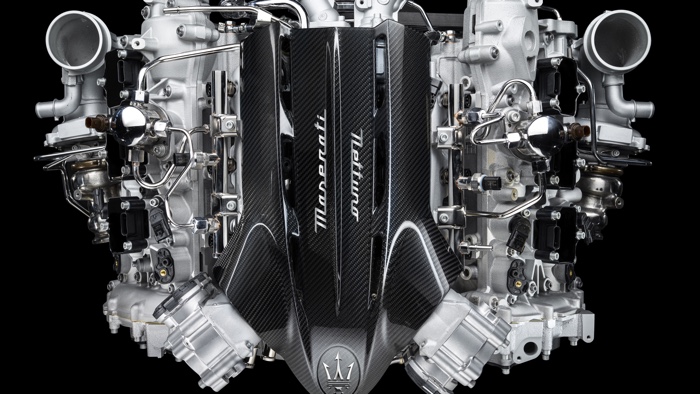 The new engine is the beating heart of the MC20 super sportscar that will make its world premiere in September. The unit was designed at Maserati’s Modena facilities: the Maserati Innovation Lab on Via Emilia Ovest, the workshops on Via Delle Nazioni (Maserati Corse’s historic base) and developed at the Engine Hub, situated at the famous Viale Ciro Menotti address where it will be built. Currently the new production line and new paint shop are being modified to host the much-anticipated MC20.

The new engine is the result of a technical revolution, one protected by international patents. The project was born from the passion and commitment of a team of highly-qualified technicians and engineers. After twenty years, Maserati has once again enthusiastically taken on the challenge of returning to its Modena HQ with the development and production of a new, highly-technological, high-performance engine.

Maserati also revealed that they will be unveiling their new MC20 supercar at a press event in Modena, Italy on the 9th and 10th of September.